Super Eagles Technical Adviser Gernot Rohr has warned Enugu Rangers not to under rate Etoile Sportive du Sahel in the CAF Confederation Cup return leg billed for the Nnamdi Azikiwe Stadium as the Tunisian side are capable of springing surprises in an away game . 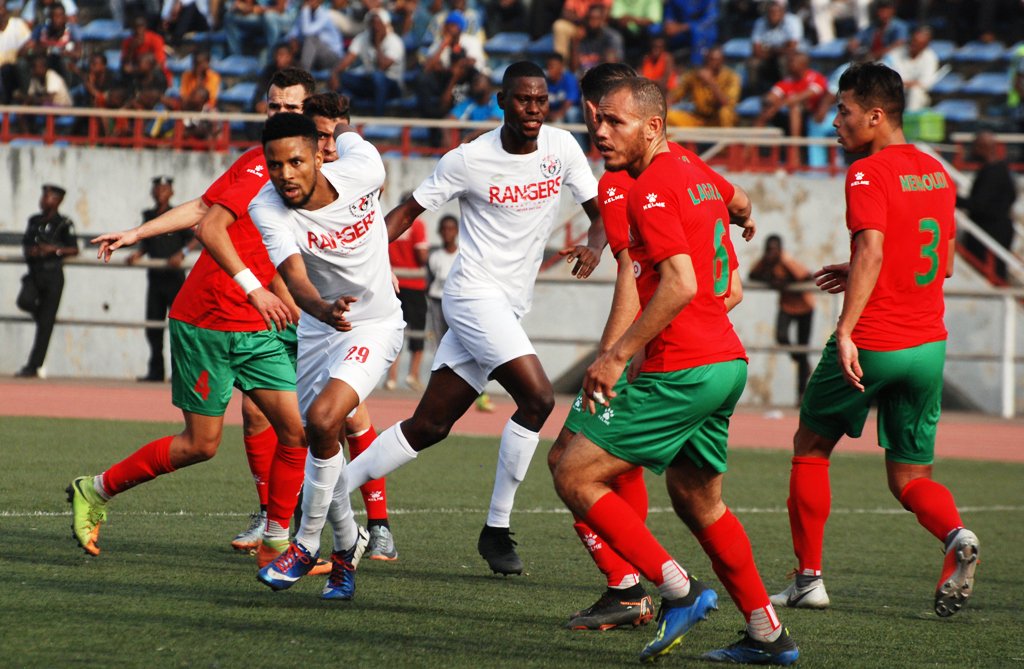 Rohr who spoke to Sportinglife.ng in a chat, said Etoile is a formidable and truly a professional club side and on a good day they are capable of snatching an away win irrespective of where they play.

He said the flying antelopes should watch their defence as Etoile is good in counter attacks but strongly believes that the Nigerian club side will carry the day if they take their opportunities during the game.

“Rangers is a very good club and so far they are doing well in the continent irrespective of 3 – 1 loss in Sousse. I want them not to under rate their opponent because playing at home is not a must win game but taking the opportunities that come your way. Etoile has the experience when it comes to continental competitions but I expect Rangers to win for them to advance in the group”. Rohr said.

The Eagles coach advised the management of Rangers to mobilize their supporters to come out in large numbers on Sunday, 3 March to cheer their team to victory at the Nnamdi Azikiwe Stadium, Enugu.

Fury v Joshua: ‘No chance’ contract is signed on…