Enyimba’s skipper Mfon Udoh, Sunday Adetunji, Dare Ojo and Andrew Abalogu were among the 18 players
that left for Lagos on Thursday ahead of their trip to Cote d Ivoire on Friday morning for Sunday’s CAF Confederation Cup tie against Williamsville.

Abalogu who missed the first leg in Port Harcourt’s Adokiye Amiesimaka Stadium on July 18 due to injury
but there was no place for Benjamin Francis who is yet to recover from an ankle injury. 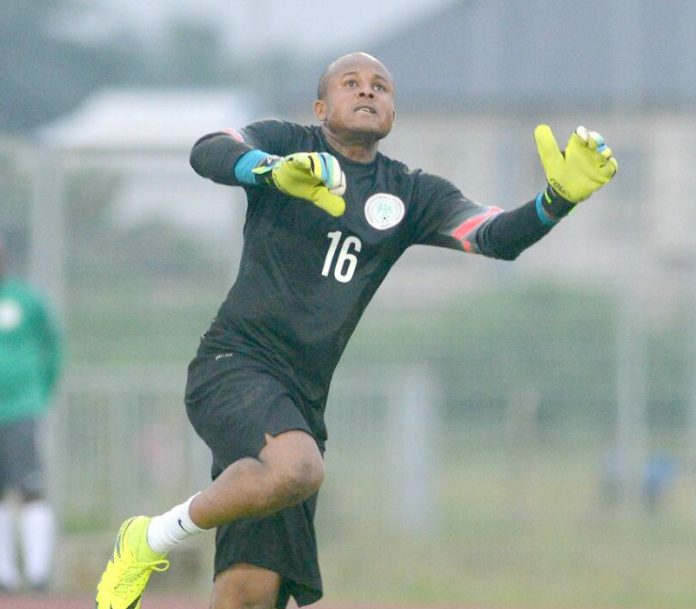 Super Eagles goalkeeper, Ikechukwu Ezenwa is also out after taking permission from the technical crew
to attend to personal matters.

The skipper of the team, Mfon Udoh disclosed that the People’s Elephant’s players and officials are in
high spirit ahead of the tie and are expecting a positive result when the game comes up at the Parc
des Sports de Treichville in Abidjan on Sunday.

“We are ready for the tie. We have prepared very hard and we are not underrating them because we saw
what they did while we played against them at home,” Udoh told SportingLife.ng.

“We want to improve our chances of qualifying for the quarter-final stage of the competition and we
shall be nearing that if we are ablen to avoid a defeat in Abidjan. We the players are aware of the
enormous task and we are fully focused on it.”

Enyimba are top of Group C with six points from three matches while Williamsville, Djoliba AC, and CARA
Brazzaville are second, third and fourth respectively with four, three and three points after three
games each.

CAA Asaba 2018: Kenyan sprinters ready for battle against Nigeria, others