The 42-year-old referee is a familiar face in Nigeria having handled a couple of matches involving the Super Eagles of Nigeria.

Both Enyimba and Rayon Sports played a goalless draw in the first leg at Stade National Nyamirambo in Kigali last Sunday.

On his last visit to Nigeria, Grisha officiated in the Eagles’ 4-0 victory over Cameroon in September in Uyo, a year after he was in charge of Nigeria’s 2-1 victory over Zambia in Ndola. 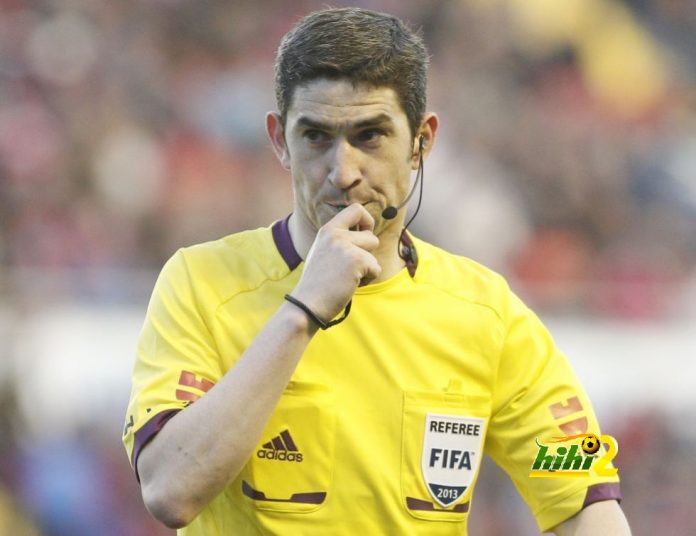 However, he was in charge of the 2011 CAF Champions League semi-final first leg between Enyimba and Wydad Casablanca which the Nigeria side lost by a lone goal at the Mohammed V Stadium.

I have unfinished business with Eagles–Ikeme

Man United’s Fernandes vows to bounce back after penalty miss

Man United’s Fernandes vows to bounce back after…

UCL: Liverpool stars could miss Atletico clash due to…