Confederation of Africa Football (CAF0 has brought forward to Tuesday, January 8 its decision to name the host country for the 2019 Africa Cup of Nations.

“The CAF Executive Committee meeting has been brought forward to Tuesday, 8 January 2019 at the Terrou-Bi Hotel in Dakar, Senegal, at 08H30 GMT.

“The meeting was initially scheduled for Wednesday, 9 January 2019 at 09H00 at the same venue.

“Top on the agenda is the decision on the host of the 2019 Total Africa Cup of Nations.

“A press conference will follow immediately after the meeting at the same venue.

Meanwhile, President of the Nigeria Football Federation and the 1st Vice President of the
Confederation of African Football, Amaju Melvin Pinnick, pledged that the African football –ruling body will vote for the better –qualified candidate between Egypt and South Africa to host this year’s Africa Cup of Nations finals.

Pinnick, who is also President of the AFCON Organizing Committee, told thenff.com that his committee has analysed the strengths of the two bidding nations and would advise CAF on the better option ahead of Tuesday’s meeting of the CAF Executive Committee that will select the host country.

“The AFCON committee of which I am the chairman has done a SWOT (Strengths, Weaknesses, Opportunities and Threats) on both bidding countries and we will meet on the sideline of the CAF Football Awards to finally decide on the best option and present same to CAF before Wednesday’s meeting. 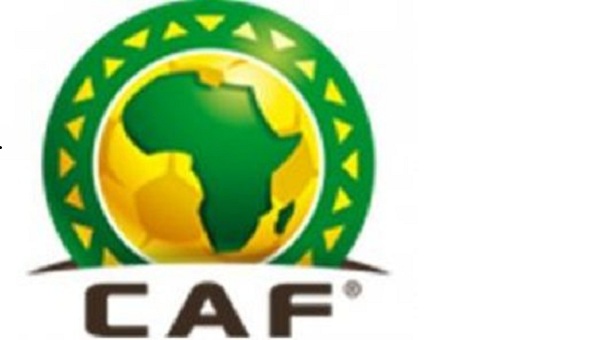 “The interest of African football is paramount in this. It is important that we get this right so that the selected country can quickly put structures in place for the championship which is only about five months away.”

The NFF boss, who is also a Member of the Organizing Committee for FIFA Competitions, arrived the Senegalese capital on Sunday evening for the meetings as well as the AITEO-CAF African Football Awards, which holds in the historic island of Goree on Tuesday evening.

Pinnick’s influence and insistence was determinant in CAF agreeing to a four -year contract with Nigeria’s leading energy solution company, AITEO for sponsorship of the African Football Awards. AITEO came into the picture last year on a one –year agreement to bankroll the event hosted in Accra, Ghana following the departure of another Nigerian company, Globacom.

CAF had in November 2018 stripped designated host, Cameroon, of the right to host the 2019 AFCON as a result of delays in construction and security threats.

Egypt and South Africa have differing strengths with regards to their individual bids to host the 32nd Africa Cup of Nations finals holding this summer. This year’s edition will be the first to entertain 24 teams.

South Africa hosted and won the 1996 finals that was taken away from Kenya for ill –preparedness, and then also hosted the 2013 finals (that Nigeria won) after civil strife broke out in designated host nation, Libya, in 2011.

In 2010, South Africa became the first African nation to host the FIFA World Cup – a 30 –day, 32 –nation extravaganza that was widely seen as a magnificent success. A year earlier, the nation also hosted the FIFA Confederations Cup.