CAF stops fans from AFCON qualifiers due to Covid-19

All 48 Africa Cup of Nations qualifiers between 9 and 17 November will be played behind closed doors because of the coronavirus pandemic, a Confederation of African Football (Caf) statement said on Friday. 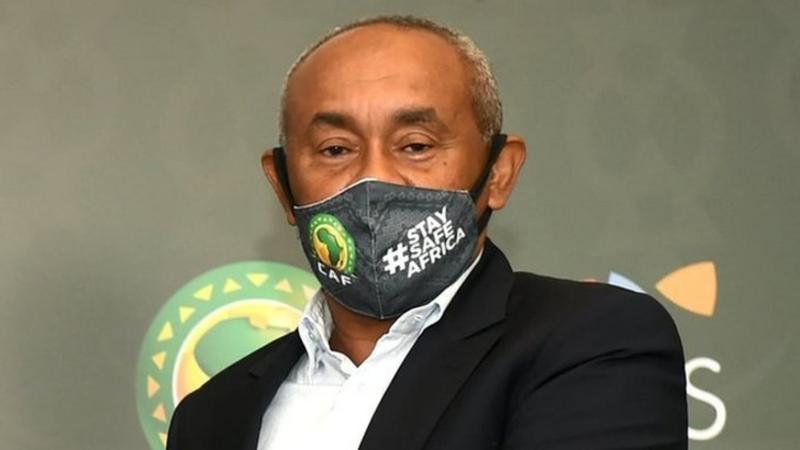 While Africa has avoided a second wave of Covid-19 that much of Europe is experiencing, there have been more than 1.8 million official cases and 44 200 deaths in the continent, according to an AFP tally at the time this article was published.

“Our goal is to ensure uniformity of safety and security operations across Africa, emphasising that matches take place in a safe and secure environment,” said Caf head of security and safety Christian Emeruwa. 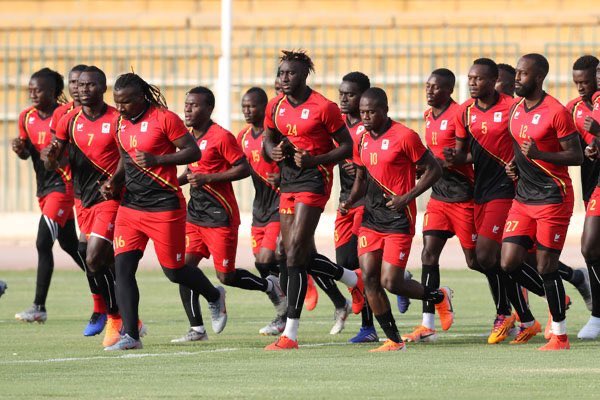 “We are aware of the enormous task that lies ahead, in particular to succeed in keeping spectators and fans away from the stadiums.”

The matches will be the first in the crown jewel of African football since last November when the first two Cup of Nations matchdays were played.

Another two matchdays are scheduled during a nine-day period from this Monday and the final two rounds will be played next March.

There are 12 groups of four teams and the winners and runners-up in all except one qualify for the 2022 tournament in Cameroon.

Five-time African champions Cameroon qualify automatically from group F because they are the hosts, with the highest placed finishers between Cape Verde, Mozambique and Rwanda filling the other place.

The Indomitable Lions of Cameroon are taking part in qualifying to achieve competitive match practice rather than rely on friendly internationals. 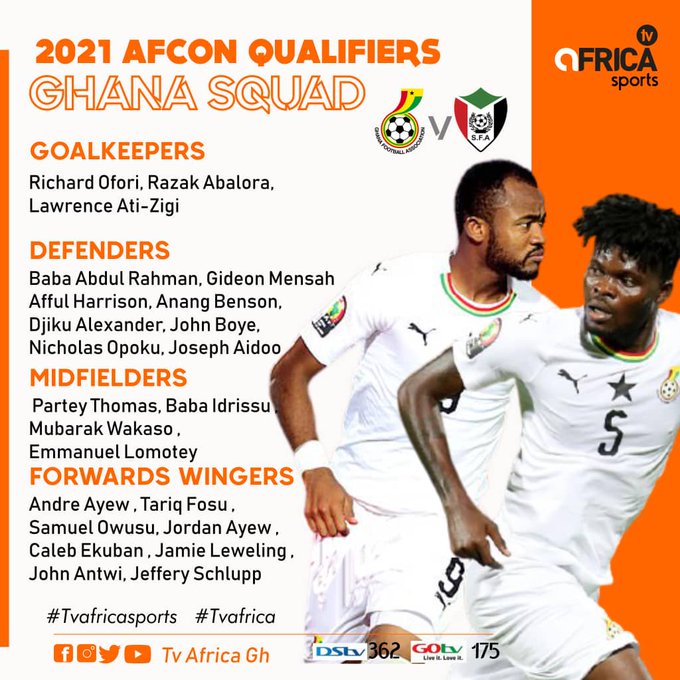 Algeria are the holders of the Cup of Nations after defeating Senegal 1-0 in the final in Cairo last year through a goal from Baghdad Bounedjah.

The Algerians boast a perfect group H qualifying record after two rounds, having trounced Zambia 5-0 at home before winning 1-0 in Botswana.