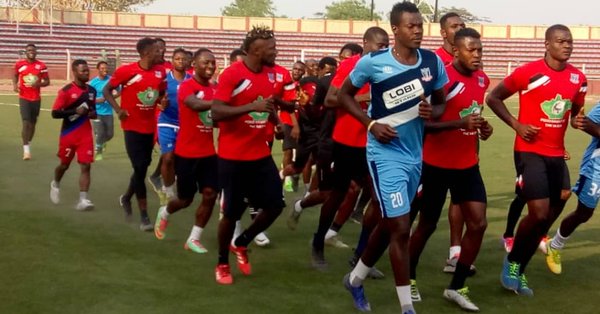 CAF reached its decision on Sunday following a meeting of its disciplinary council which also fined Lobi $15,000 for the player’s action and pitch invasion.

The suspension which has already taken effect suspended was the reason why the player missed last week’s encounter against Mamelodi Sundowns and he will also miss the away match against Asec Mimosas of Cote d’Ivoire.

According to a release by CAF, which detailed all other disciplinary decisions, John Lawrence was found guilty of fighting two Gor Mahia players, Harun Shakava and Joash Onyango who were fined and suspended by CAF.

CAF also ruled that the master of ceremony, incited the local team’s fans to push the Gor Mahia players and also got the supporters to invade the pitch.