The encounter at the Stade Lat Dior in Thies was Finidi George’s official debut game as Enyimba’s head coach, was decided by Cyril Olisema spot-kick three minutes from time to hand The People’s Elephants a precious away 1-0 win over their Senegalese hosts.

The game looked to be heading towards a barren stalemate, until two-time African CAF Champions League winners Enyimba were awarded a penalty after 87 minutes, courtesy of a foul on Gabriel Orok inside the box. 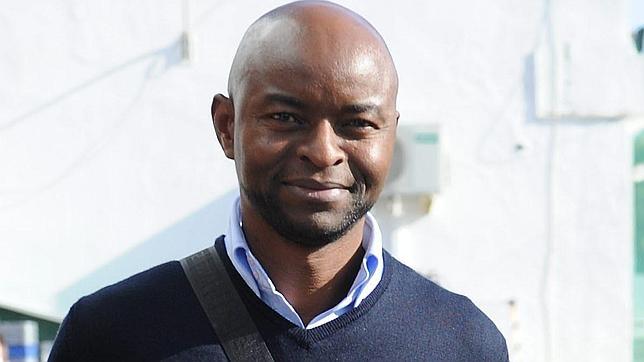 Olisema kept his cool to give The People’s Elephants the match winner and hand the eight-time Nigeria Professional Football League champions a big advantage going into the reverse fixture next Sunday at Enyimba International Stadium, Aba.