Akwa United needed an 87th winner from Friday Ubong to beat the Algerians at the Nest of Champions in Uyo on Sunday.

Speaking at the post match conference, Boboye said his team faced a well organized and experienced side, but he’s satisfied with their performance.

“The Algerian side are highly technical. They have been in this tournament for three to four times. You can’t take it away from them.

“This is our first time in the Champions League. There is no how we would have gotten what we wanted in a space of four weeks. The Algerians have been together for four years.” 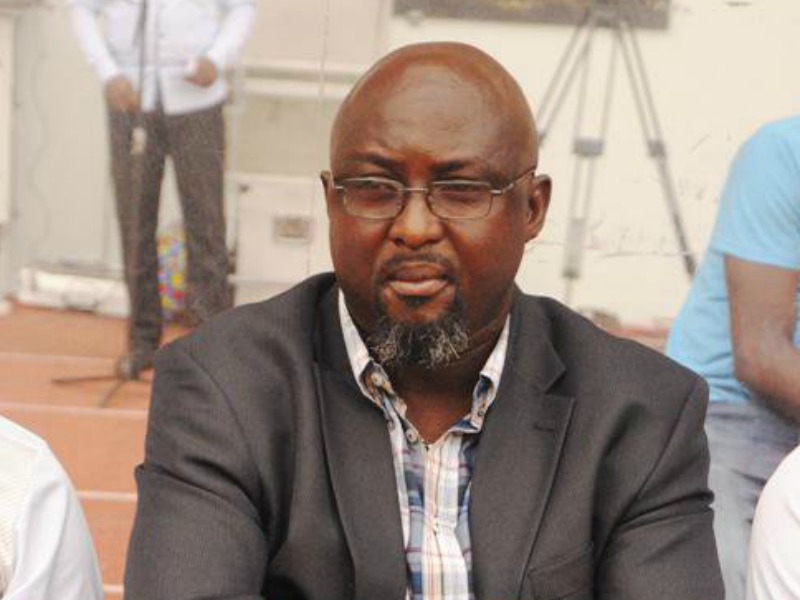 Read Also: Benitez: Injured Calvert-Lewin facing few weeks out
The tie will be concluded in Algiers next week and the former Plateau United and Remo Stars boss revealed that, they will go into the game with different tactics.

“We will go there with a different formation. What we need is an attacker who can hold the ball. If we can’t score, let’s try to keep the one we have.

“We haven’t gotten the qualities needed upfront. If we play to instruction and the formation to be used, the team should perform well,” he said.

Rivers Hoopers cruise to a 75-25 win over Lagos Islanders