Guinea have been disqualified from taking part in the next two editions of the CAF U-17 Nations Cup after they were found guilty by the continent’s football governing body CAF for fielding overaged players during the 2019 Africa U-17 Cup of Nations in Tanzania.

CAF acted on the recommendation of its disciplinary committee after reviewing Senegal’s petition where they accused Guinea of fielding Aboubacar Conté and Ahmed Tidiane Keïta against the Junior Teranga Lions during the competition. 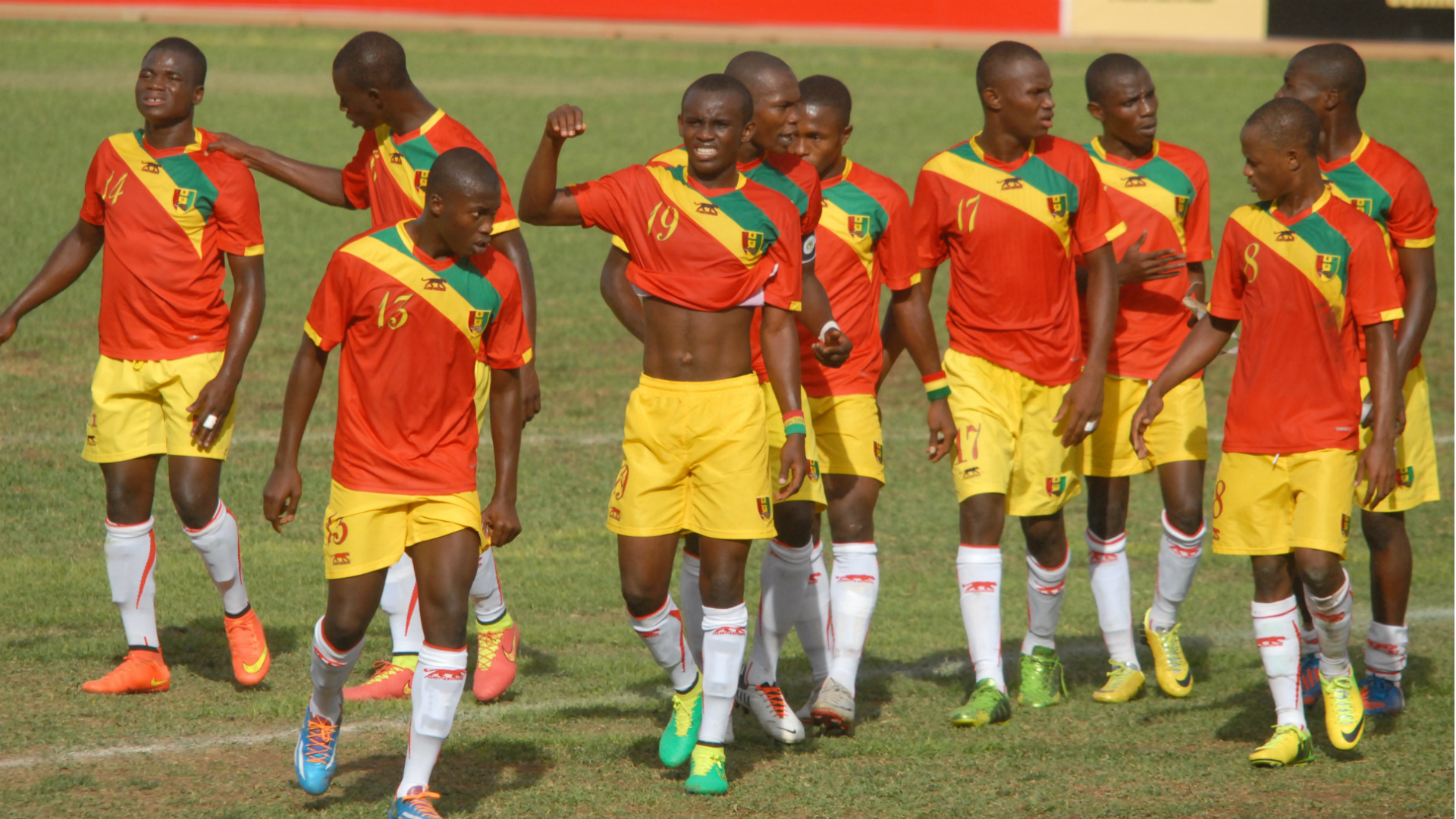 The dates of birth revealed that Conte and Keita were born in 2002, which contradicted the pair’s details as they were submitted for a youth tournament in Japan in 2017, which showed the duo’s dates of birth to be in 2001.

Based on the development, Senegal, who originally finished third in Group B, behind Cameroon and Guinea, will now replace Guinea Guinea at the 2019 FIFA U-17 World Cup in Brazil later this year.

In addition to the suspension, Guinea will pay a fine of $100,000 to CAF and all the medals received as ‘finalists’ must be returned to CAF within twenty one days.

“That the person responsible for entering the date of birth of the players concerned in the final tournament of the U17 CAN be sanctioned in accordance with Article 135.2 and be prohibited from exercising all football related activities for a period of two years.

“That players Aboubacar Conte and Tidiane Keita are prohibited from exercising any activity related to football for a period of two years,” read the CAF statement.

Guinea finished as runners-up at the U-17 Nations Cup, defeating Nigeria on penalties in the semi-final, before a shootout defeat at the hands of Cameroon in the final.

The Nigeria Football Federation had also filed a complaint to CAF over the players prior to their semi final clash which they lost 10-9 victory on penalties.

Age cheating has been a recurring problem in Africa which led to FIFA introducing the MRI scan to check the ages of players.