Cannavaro on cusp of second China title after coronavirus-hit campaign

A Chinese Super League season which began five months late and without spectators because of the coronavirus will reach its climax with Fabio Cannavaro’s Guangzhou Evergrande facing Jiangsu Suning in front of 7,000 fans.

The title decider takes place over two legs on neutral territory in Suzhou, with the first match on Sunday and second on Thursday.

In order to keep the players safe and make up for time lost to the pandemic, the CSL was vastly revamped when it kicked off in July.

Players and coaches have been kept away from the public in two secure “bubbles”, in Suzhou and Dalian, although some spectators have been allowed to return in recent weeks.

The 16 teams have been engaged in a two-legged knockout competition to decide final league placings, rather than the regular home-and-away format. 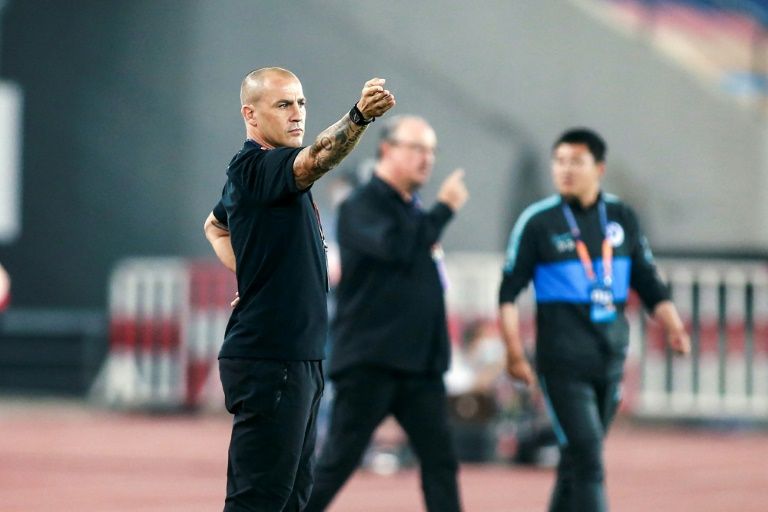 Despite the disruption, the CSL has taken on a familiar hue with Cannavaro’s Evergrande, the eight-time champions, two matches away from retaining their title.

The Italian World Cup-winner said he will have to put aside his friendship with Suning’s Romanian coach Cosmin Olaroiu.

“I joked with him in the first stage of the league, hoping we can meet in the final,” said the 47-year-old, after his side beat Beijing Guoan 3-1 on aggregate in the semi-finals.

“In fact, I don’t think they have any obvious shortcomings across the pitch,” added Cannavaro, whose title last season with Evergrande was his first major honour as a coach.

The teams met twice in the first phase of the CSL, with Evergrande winning the first match 2-1 but Suning reversing that scoreline in the return fixture. 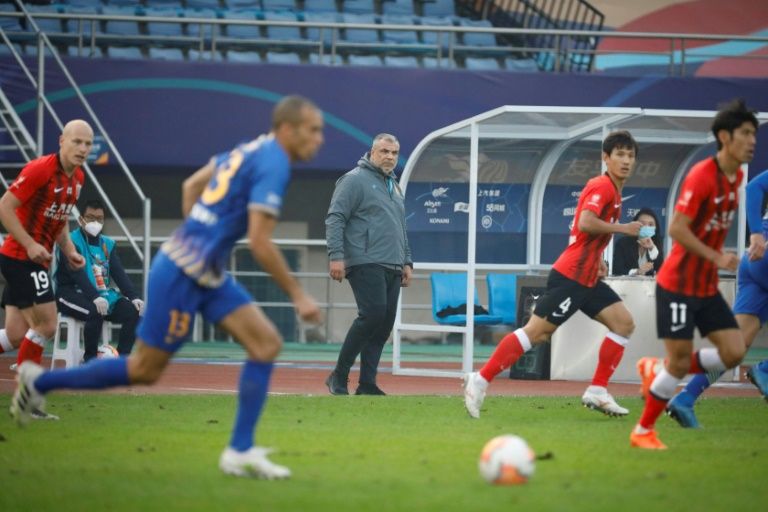 Former Barcelona midfielder Paulinho scored twice against Guoan and fellow Brazilian Anderson Talisca converted a penalty, but Cannavaro has concerns about their fitness over 90 minutes.

The Chinese Football Association has capped the number of spectators because of the virus but expects about 7,000 fans to attend each leg.