Former England manager Fabio Capello has claimed that Chelsea gave Serie A side Juventus “a real lesson in football” in a 4-0 victory at Stamford Bridge on Tuesday night.

Defending champions Chelsea secured safe passage to the knockout phase with a hefty win over the Old Lady.

Trevoh Chalobah, Reece James, Callum Hudson-Odoi and Timo Werner struck to sink sorry Juventus, who were unable to live with the rampant Blues.

Bullish wing-back James became Chelsea’s outright top scorer with his fifth goal of the season, to add to five assists so far this term.

Chelsea’s first three goals were scored by academy graduates, with the club’s Cobham youth set-up continuing to produce the goods for the first team.

Capello insisted that Chelsea showed the “big difference in speed and quality” between the Premier League and Serie A currently.

“I think this was a real lesson in football from Chelsea,” Capello told Sky Sport Italia. “Let’s take Liverpool for example, they play aggressively and vertically.

“And tonight we saw Chelsea never pass the ball backwards. They never start from the back, instead they are always proactive, always forward, no passes to the goalkeeper.

“These are rhythms that the Italian league is no longer used to. There is a big difference in speed and quality compared to our league. 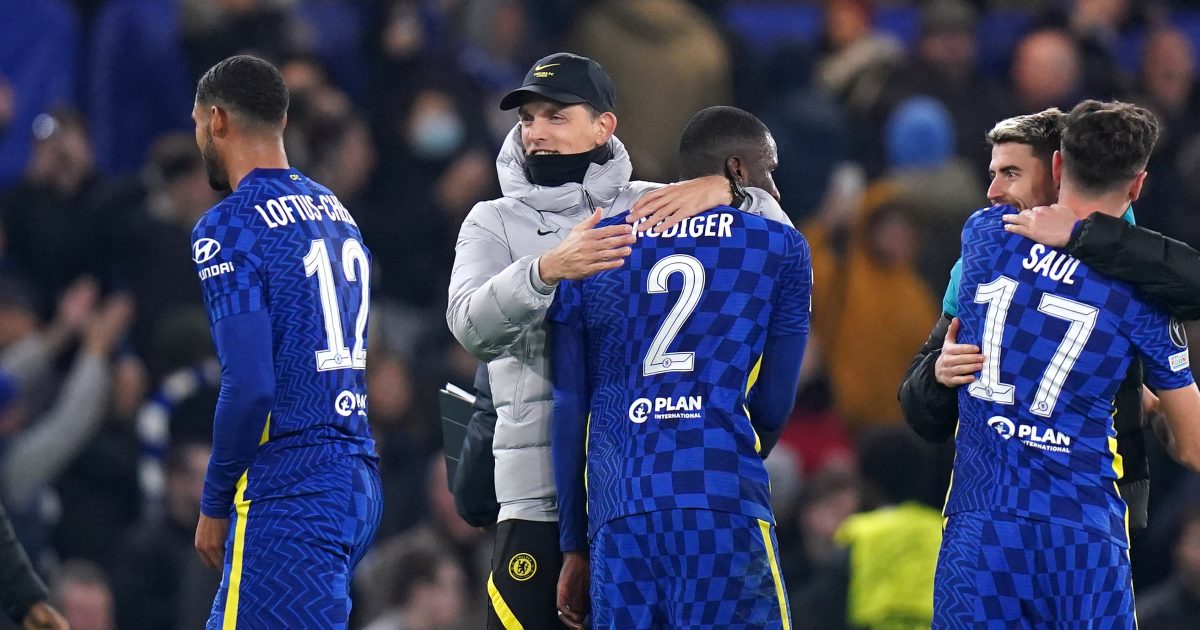 “There is another pressure. Then here are the tackles, you enter hard, the referee does not whistle for fouls that would be whistled here [in Serie A].

“In Italy you play too much with the goalkeeper. I think they are two German coaches, maybe we need to learn from them and update ourselves.

“A coach used to say, ‘how you train is you play’. When there is great intensity and competitive spirit and you are not used to it, it becomes difficult. When you train with not enough rhythm in the end you get these results in Europe.”