Casillas: I have not retired

Spanish goalkeeper, Iker Casillas has reacted to reports which went viral on Friday that he has retired. 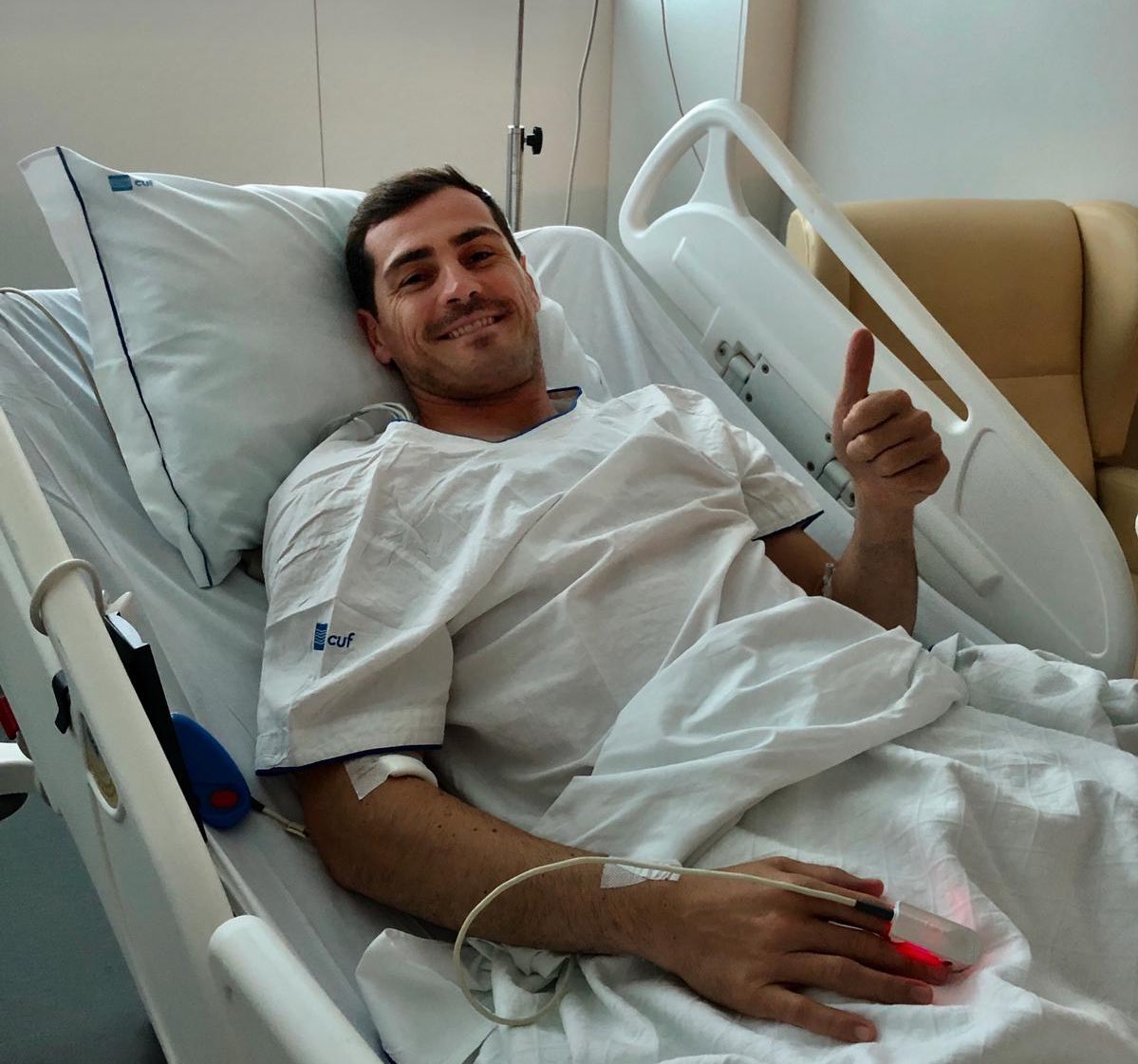 The FC Porto of Portugal keeper has debunked the report which came about after suffering a heart scare in training this month.

“Retire? There will come a day when I have to retire,” he wrote on Twitter.

“But let me announce that news when the time comes. For now, relax.

“I had an appointment with Dr. Filipe Macedo [on Thursday] and everything is going well. That is good news that I wanted to share.”

Casillas, 37, joined Porto from Real Madrid on a free transfer in 2015 but his professional career was plunged into doubt when he suffered a heart attack in training earlier this month.

He was taken to hospital on 1 May during a club training session in Porto and has not appeared for the Primeira Liga side since.

Tuchel boasts: Chelsea can beat anyone after Man City win

Conte: ‘Criticise me, not Inter’

Tuchel boasts: Chelsea can beat anyone after Man City win

Conte: ‘Criticise me, not Inter’