Villarreal veteran, Santi Cazorla, has said that  “friends at Arsenal” have been trying to know more about his teammates, Pau Torres and Samuel Chukwueze. 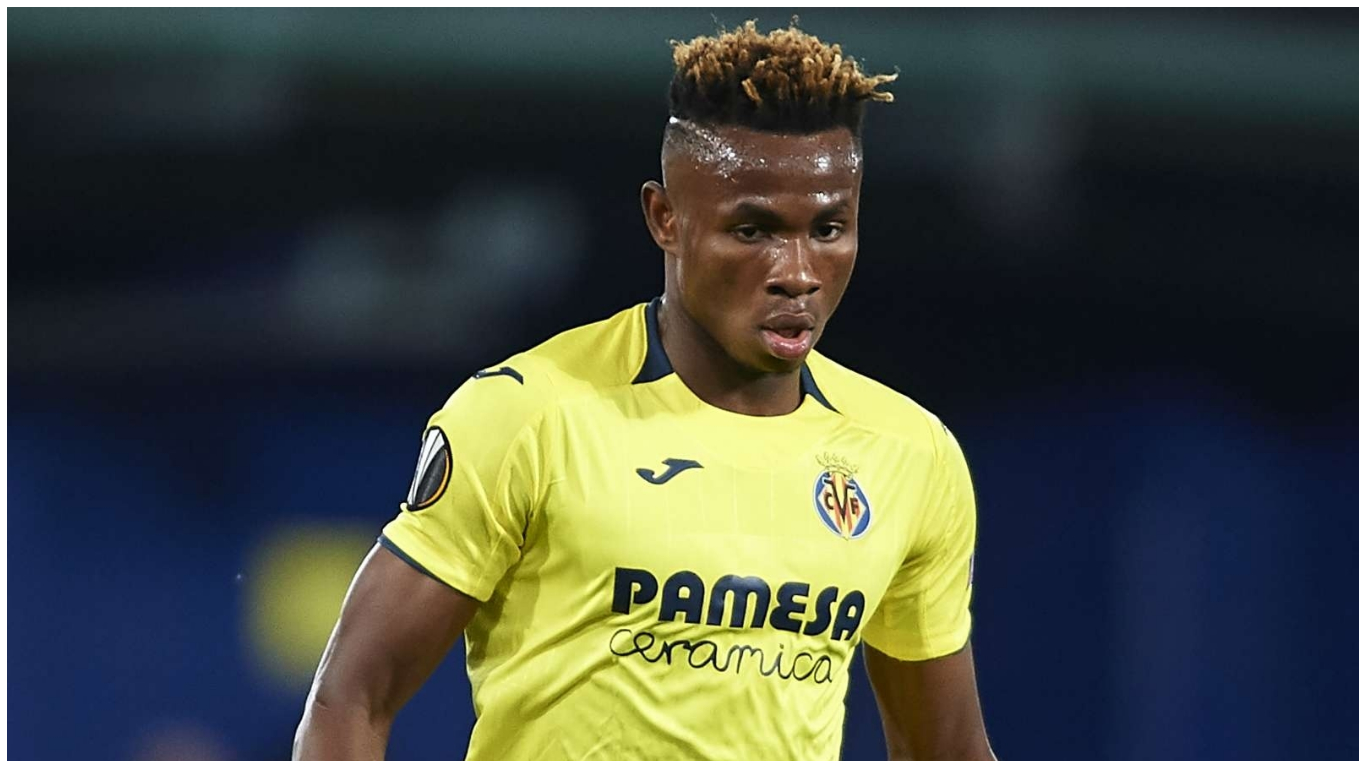 Both players have been linked with moves to the Premier League this season.

Cazorla told Marca: “Yeah, mainly my Arsenal friends. They ask me about them and they think that they can make the jump to the Premier League soon. It’s good that big clubs are interested in the young players at Villarreal but, for the moment, I’m asking them to let them stay here.

“They still have to make more steps [in their development]. Those two have great personalities and their feet are on the ground.

In Pau’s case, I’m constantly hearing talk about Manchester City or Barcelona, but he knows that he has to keep improving as a player and we’ll see how far he can go in the future.”