Head coach of Total/CAF Confederation cup 2019/20 hopefuls, Rangers International F.C of Enugu, Nigeria, Benedict Ugwu, has assured the club’s numerous supporters of a sterling performance in the group stage of the competition despite having two Egyptian heavy weights and a Mauritanian side to contend with in group A of the second tier continental club competition. 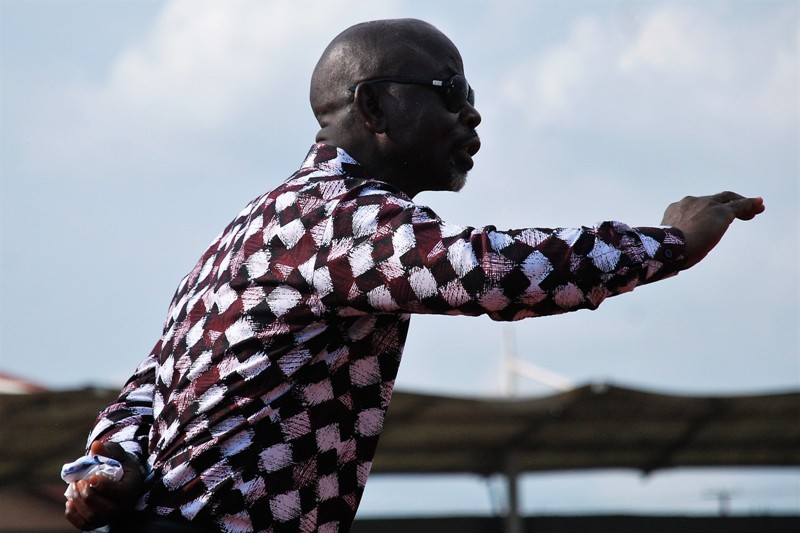 In a chat after the draws were concluded on Tuesday at CAF headquarters, Cairo, Egypt that had in attendance many football bigwigs from across the globe, coach Ugwu said that it was a good draw for the ‘Flying Antelopes’ and he was positive of leading the Enugu side to its second continental triumph this season.

“It is a very fine draw for us and we fear no foe. It surely will be tough but we are physically, psychologically and spiritually prepared for the games of the group stage. Our target remains laying our hands on the trophy for a second time at the end of this season”, stated Ugwu who is popularly called ‘Surugede’ in his playing days.

Rangers will kick start the group stage of the competition with a home tie against Pyramids F.C of Egypt on December 1, 2019 with a road trip to Cairo for a date with Al-Masry on December 8 for the match day 2 encounter.

The four teams in Group A of the group stage of the competition are: Pyramids F.C of Egypt, F.C Nouadibhou of Mauritania, Rangers International F.C of Nigeria and Al-Masry of Egypt.

The seven time Nigeria league champions ended third in the group stage last season where they had two Tunisian sides and a Burkina-Faso side to contend with.

To get to this stage of the competition, Rangers lost 2-1 to Gabonese side, A.S Pelican in Libreville before overturning the deficit in the return leg, 3-1 for a 4-3 aggregate win in the first round after drawing a bye in the preliminary stage before showing Togolese league champions, A.S.C Kara the way out of the competition on away goals rule after both legs of the playoff round stood at 2-2 ( A 2-1 loss at Stade de Kegue, Lome and a 1-0 win at Nnamdi Azikiwe stadium).

Ronaldo may escape ban but must offer apology to teammates!