Arsenal have reportedly offered goalkeeper Petr Cech a coaching role with the club. 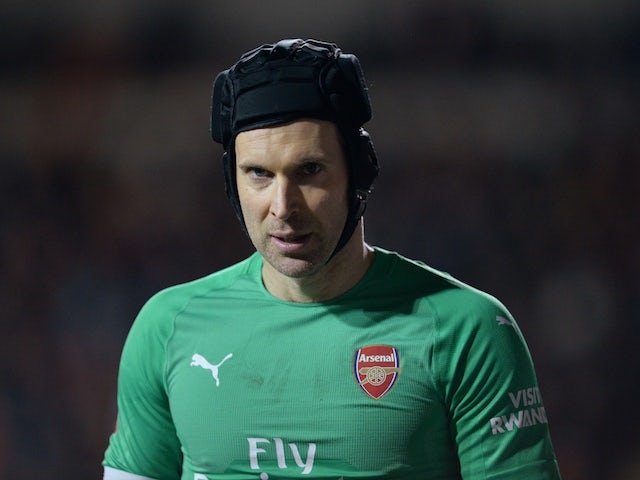 Cech joined the Gunners from Chelsea in 2015 and has since made close to 150 appearances for the capital outfit in all competitions.

The 36-year-old started Arsenal’s first seven matches of the 2018-19 Premier League campaign, but Bernd Leno has since become the club’s number one goalkeeper.

Cech will retire from professional football this summer, but according to The Sun, the Gunners want to keep hold of the Czech, who has been offered a coaching role at the Emirates Stadium.

The same report, however, claims that Chelsea also want the stopper to return to Stamford Bridge to form part of their coaching set-up heading into next season.

Cech made close to 500 appearances for the Blues in all competitions, winning four Premier League titles, four FA Cups and one Champions League while at the club.

Ekong: Eagles have a lot to do