Chelsea are ready to keep hold of Trevoh Chalobah after the 22-year-old convinced Thomas Tuchel he has a role to play this season.

The Champions League winners are set to open contract talks with the defender, who has less than two years remaining on his deal.

Chalobah was expected to go out on loan this season – but his performances during the summer and in the opening game of the campaign against Crystal Palace have prompted Tuchel into a rethink.

He was particularly impressive in Chelsea’s Super Cup victory against Villarreal last week – and then scored on his Premier League debut in the 3-0 win against Crystal Palace.

Lille and Valencia had been interested in taking Chalobah on loan, as well as a number of Premier League clubs.

But those plans look set to be shelved until January at least. 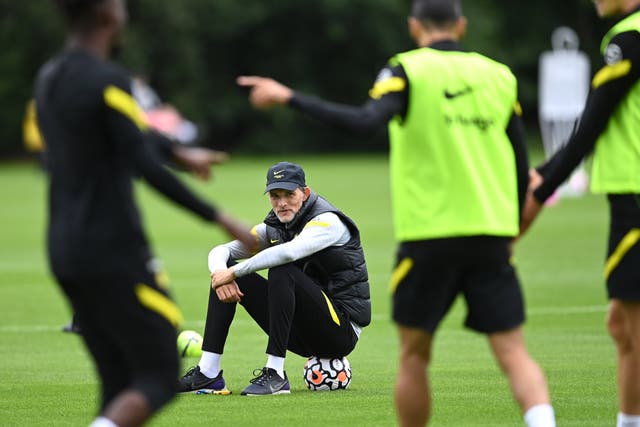 Tuchel wants to add a top-class centre-back to his squad before the transfer window closes, with Sevilla’s Jules Kounde his leading target, if an exit for Kurt Zouma can be secured.

Zouma is one of a host of players Chelsea are trying to offload as Tuchel tries to reduce his squad.

Ruben Loftus-Cheek, Ross Barkley and Danny Drinkwater are also expected to depart either on loan or in permanent moves.