Champions League is Back! Spurs Gets Napoli, Man City for Shakhtar Donetsk

Get Group Stage Draw in Full 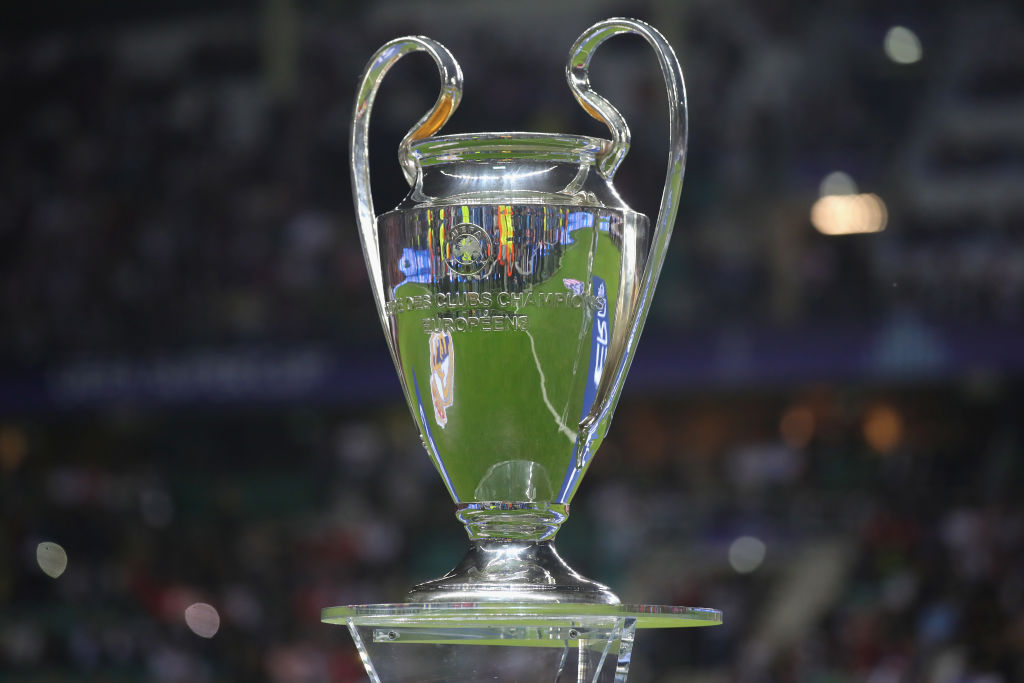 The Champions League is back.  The Europe’s elite teams get ready to pit themselves against each other over the next eight months.

The draw was on Thursday held as title holder Liverpool will face Napoli, Salzburg and Genk in the Champions League group stage this season.

Chelsea must negotiate a group including 2019 semi-finalists Ajax, Valencia and Lille.

European heavyweights Paris St-Germain and Real Madrid were drawn together in Group A while former winners Barcelona, Borussia Dortmund and Inter Milan will all meet in Group F.

This year’s group stage begins on Tuesday, 17 September while the final is on Saturday, 30 May at the Ataturk Stadium in Istanbul.