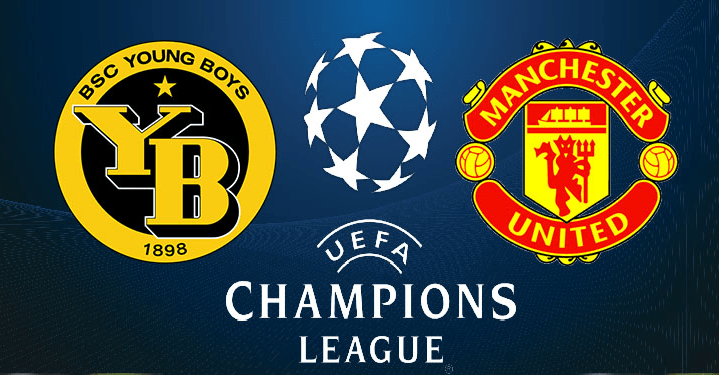 Manchester United will start tonight’s Champions League campaign in style when they face Young Boys in the opening fixture of Group H.

Jose Mourinho hopes his side will end their worrying record when they face the Swiss opponents in Europe. United have lost on their last two trips to Switzerland, 1-2 in December 2011 and 0-1 in November 2017, both to FC Basel.

United have also won just only three of their last 14 away games in the Champions League (D5 L6) and have scored just one goal in their last three such matches (W1 D1 L1).

In terms of early team news, Mourinho has indicated Marcus Rashford and Luke Shaw will both start the match tonight, while summer signing Diogo Dalot could make his debut.

But football analyst have said Rashford will return to the team and the constan Lukaku will also be on parade.