Pictures they say speaks volumes. Few days back I saw a picture posted on twitter where staff of Rwanda Air were excited having Nigeria’s music sensation and Afro hip pop queen Tiwa savage on board.

Ordinarily it could have passed for any other picture, but it rather took my mind back to the 2016 edition of the Championship of African Nations (CHAN) hosted by Rwanda. Incidentally it was the last assignment of former Super Eagles coach Sunday Oliseh for Nigeria.

His boys on that occasion, contrary to initial predictions that they would be the team to beat, failed to make it to the knockout stage.

The team began the journey with a 4-1 defeat of Niger thus firing what was then dubbed a warning shot for other opponents to beware because the Eagles had landed, but that was where it ended because that impressive result was followed by a 1-1 draw against Tunisia and then a lone goal loss to Guinea which earned the team a crash out ticket.

And trust me it can be very boring continuing the coverage of a championship when your team has been sent packing, but of course you have to bury the emotions and do the job.  That is what journalism is all about, but like they say all that now is history. 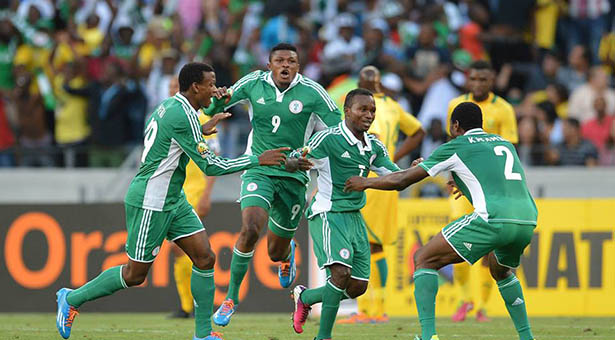 Then I recall in course of coverage that on a couple of occasions I had to take motor bike which is a very popular means of transportation in Rwanda, and I   got into conversation with some bike riders who on discovering I was a Nigerian began to enquire  about Nigerian musicians and players alike .  In the players category Jay Jay Okocha , Nwankwo Kanu  and current Super Eagles captain and former Chelsea midfielder John Obi Mikel got mentioned .  Top on the list of musicians they were eager to hear about was Tiwa Savage. Not forgetting also that mention was also made about  high flying super producer Don Jazzy.

I was asked whether I Love Tiwa music, whether I attend her shows and more importantly I was asked to explain the meaning of “Doro Buchi”

Well I did my best to provide as reasonable answers as possible to the delight of my listeners who at that moment literally saw me as ‘Nigeria’s ambassador to Rwanda or should I better say Nigeria’s minister of Foreign Affairs.

Anyway, I had it in mind to write about the encounter on my return from Kigali but you know in sports things happen per second per second and in fact that was at the hit of the brouhaha between former coach Sunday Oliseh and his then employers NFF with accusation and counter accusation of sabotage and all that so there were so many things engaging attention.

But that picture triggered off the power of recall. My analysis of that encounter with the motorcyclists, receptionist at the hotel I had lodged and some other groovy spots especially on free match days, is that  Tiwa Savage is one artist that will pull crowd in Kigali should she decide to hold a show there. 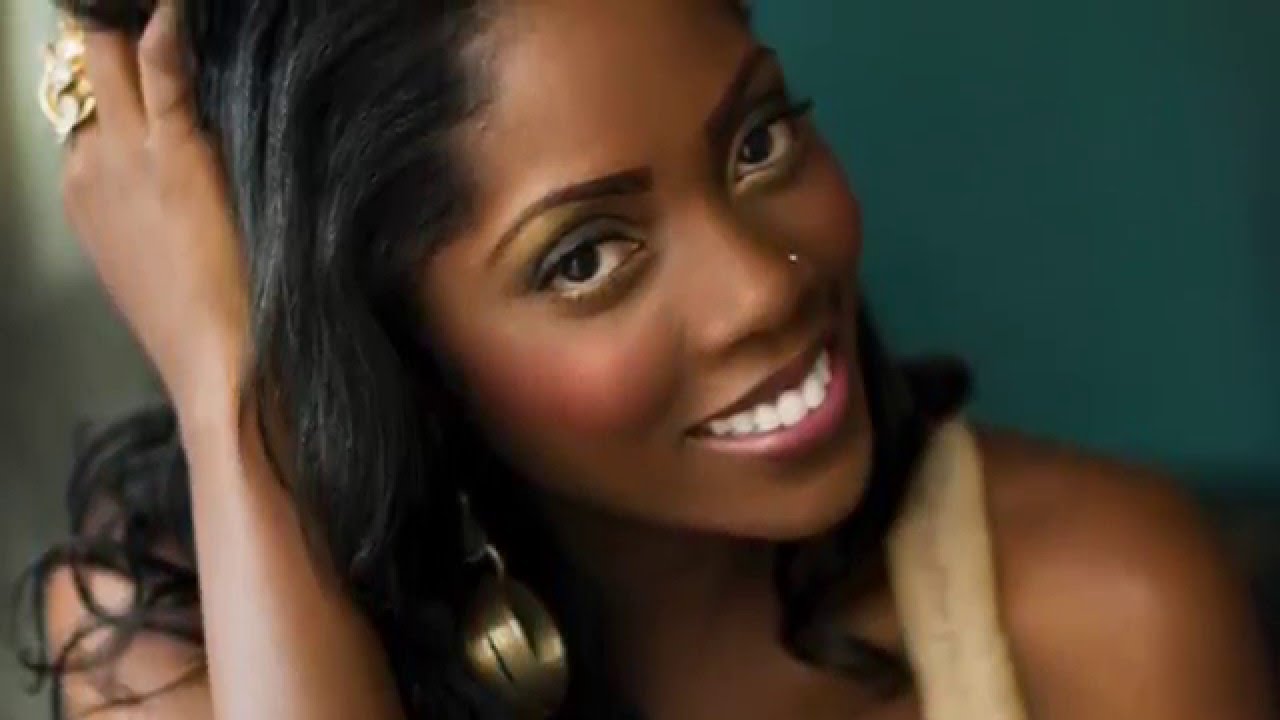 She may not have been in Rwanda when the 2016 edition of CHAN was held but her name cropped up, not on the pitch anyway but off the pitch, and why not sports and music most times form a perfect blend!