CHAN Eagles in the dark over N20m Ambode largesse

Six months after they were rewarded for finishing as runners-up at the 2018 Africa Nations Championship (CHAN), by the Lagos State Governor, Akinwunmi Ambode, Nigeria’s Home based Eagles are yet to receive a dime. 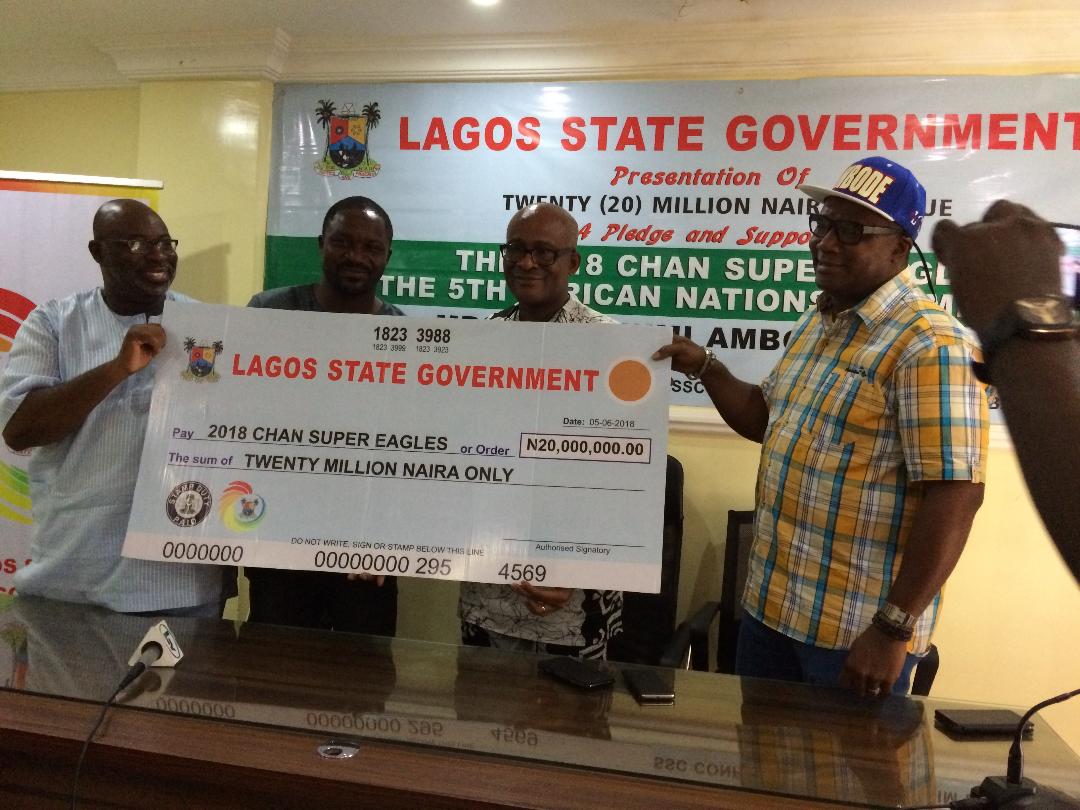 This, he fulfilled in June when he gave the team N20m at a reception witnessed by top officials of the Lagos State Sports Commission. Second choice goalkeeper, Dele Ajiboye represented the team during the reception.

However Sportinglife.ng gathered that the players are in the dark and do not know whom to ask about the money which they felt by now should have been shared among the players and officials.

“We thought that by now, we would have been paid but as l speak to you nothing has come,” said one of the players who begged not to be quoted.

“It is really a shame that after serving our fatherland, this is how we are paid. It is most unfair. This is a case of some people working for others to eat,” continued the player.

Moses recovers from back pain ahead Wolves clash