The Champions League holders were heavily linked with a move for the French international right up until the final day of the 2021/22 summer transfer deadline day.

Sevilla had previously stated they were unwilling to accept anything less than Kounde’s full €80m release clause at the Estadio Ramon Sanchez Pizjuan as talks hardened.

However, despite rumours of the club lowering their demands to closer to €70m at the end of August, the two sides were unable to secure a transfer. 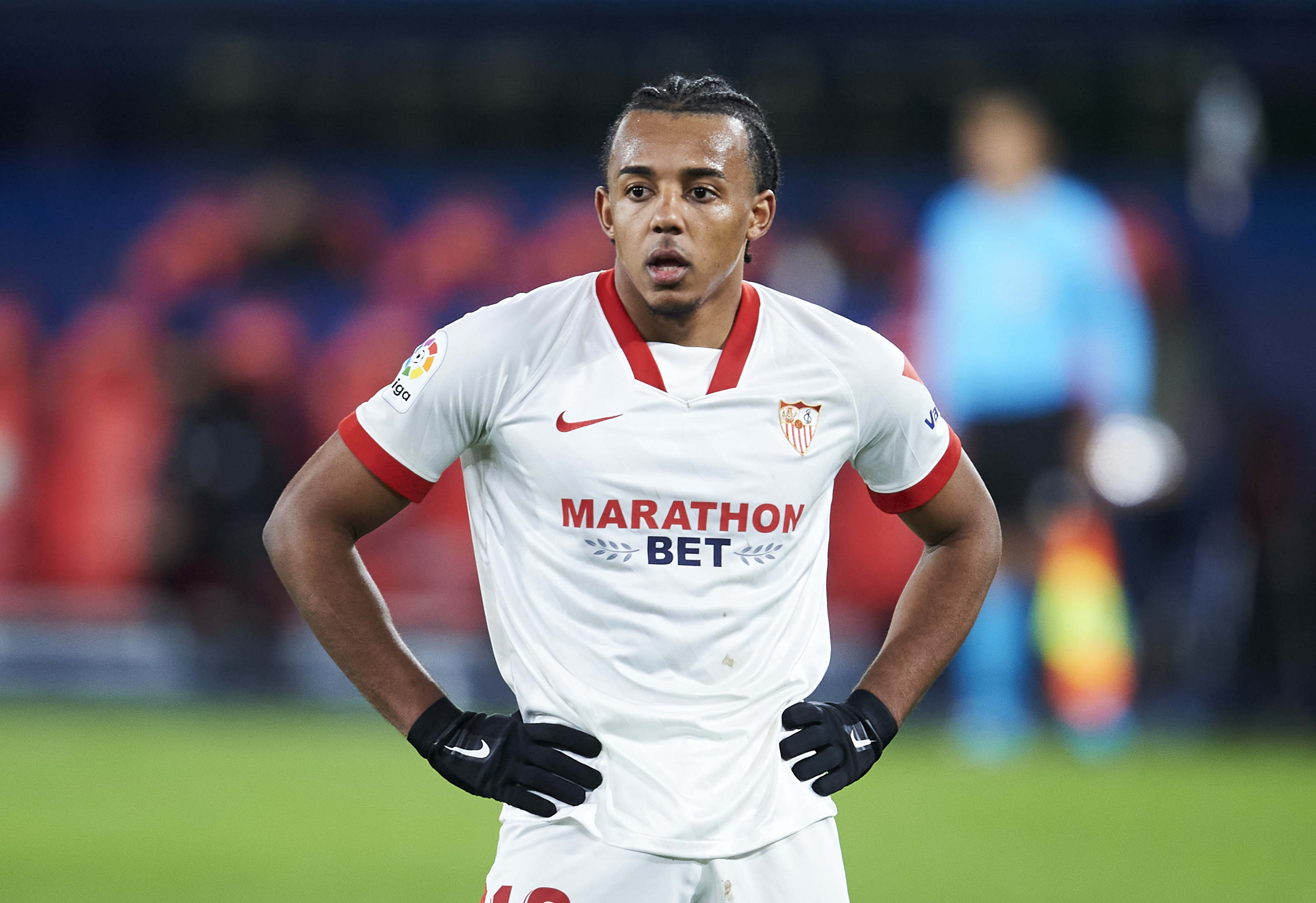 According to reports from ESPN, Chelsea have not given up on the 22-year-old centre back, and will return for him at the start of 2022, with an opening offer of €50m.

Kounde’s former club Bordeaux are also set to receive a percentage of any sale in the coming months and Sevilla could settle for closer to €60m as a result.

James Rodriguez: Ball in Benitez court, I am ready to play