Chelsea manager Frank Lampard has criticised France for their handling of injured midfielder N’Golo Kante during the international break, describing the situation as “not a laughing matter”. 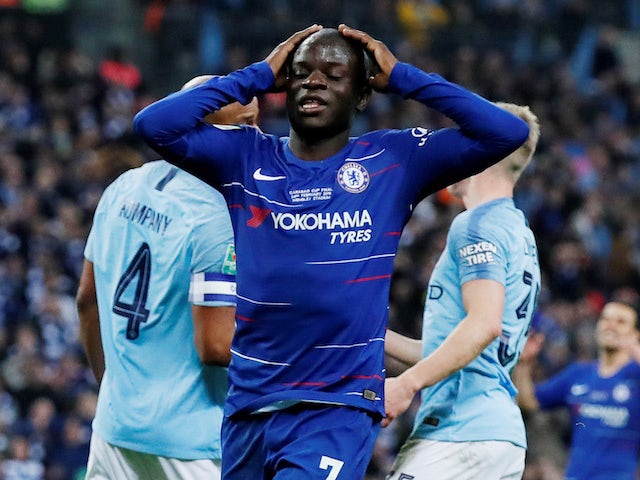 Kante, who will be sidelined for Saturday’s Premier League clash with Newcastle, joined Didier Deschamps’ national squad for the Euro 2020 qualifiers against Iceland and Turkey.

The 28-year-old withdrew in the warm-up for the game in Reykjavik last Friday because of a groin issue and sat on the bench in Paris three days later despite failing a fitness test.

Lampard was unhappy with a lack of communication from France and feels the player should have been allowed an early return to west London for treatment.

“N’Golo’s not fit, he had a small groin issue in the warm-up to the first international game for France,” said Lampard ahead of the game against the Magpies.

“We didn’t get him back until after the second game and he’s not fit for Saturday.

Anaemena: CHAN Eagles not under pressure