Chelsea have dropped a big hint that Romelu Lukaku will be handed the No9 shirt after failing to confirm his squad number.

Despite the Belgium international completing his £97.5million move from Inter Milan on Thursday, he was not included in the club’s squad list on Friday.

The 28-year-old club record signing is expected to take the No9, but that is currently held by Tammy Abraham, who looks certain to leave this summer.

Abraham is wanted by Roma and Arsenal, with Chelsea accepting a £34million bid from the Italians.

The England international has been told he can make a decision about his future, but it is believed Chelsea would prefer to sell abroad.

Discussing Abraham’s future, Tuchel made it clear that Lukaku’s arrival had pushed the 23-year-old closer to the exit.

He said: “There are always possibilities that players leave us, especially in the same position as Romelu.

“The situation for Tammy is clear, obviously it is discussed. I spoke many times about it, but at the moment, there is no news. 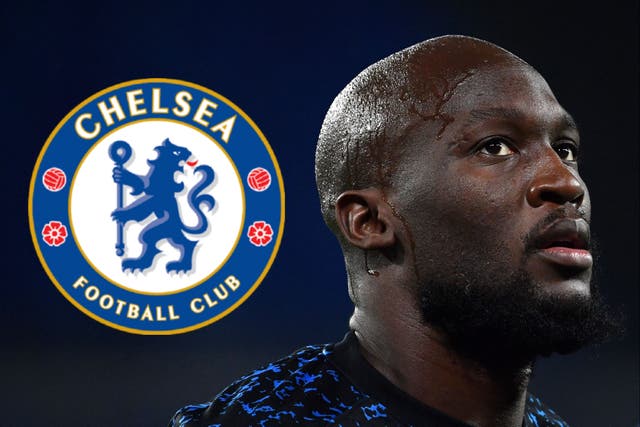 “We have a good relationship, he is our player and he is in the squad so has a chance to play.

“The next few days after that we will see what happens, what is Tammy’s wish and the possibilities.”