Kepa has underwhelmed this season, making a number of high-profile mistakes since Chelsea splashed out £71m on the Spaniard two years ago.

The Blues have been in regular contact with Onana’s representatives, according to the Athletic, and are weighing up the transfer given Kepa’s poor form.

Onana, 24, is valued at just £26m which could present an attractive option given significant outlay on players by Chelsea already for next term.

The Cameroonian is thought to be keen on a Premier League switch and reportedly wants to be part of the young revolution at Stamford Bridge.

Chelsea’s 3-0 defeat by Sheffield United on Saturday cast further shadow over Kepa and there are serious doubts about whether he can come good for the club.

Onana is known for his reactions, shot-stopping ability and technical talents with his feet, a key facet for any top side.

He may be open to a move or loan but much will depend on the asking price and his salary, which could put off interested parties. 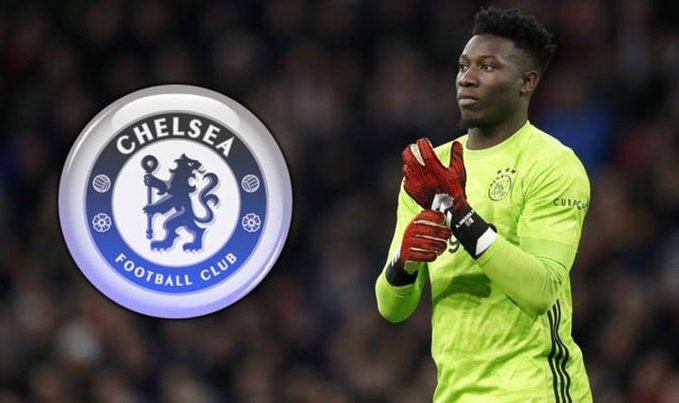 Chelsea already have a strong relationship with those at Ajax having spent £39m on attacking midfielder Hakim Ziyech but as it stands their doubts over Kepa have not led to a total lack of faith.

Dean Henderson, the Manchester United loanee who has excelled at Sheffield United this season, is another player Lampard admires but a deal for the 23-year-old could be more complicated.