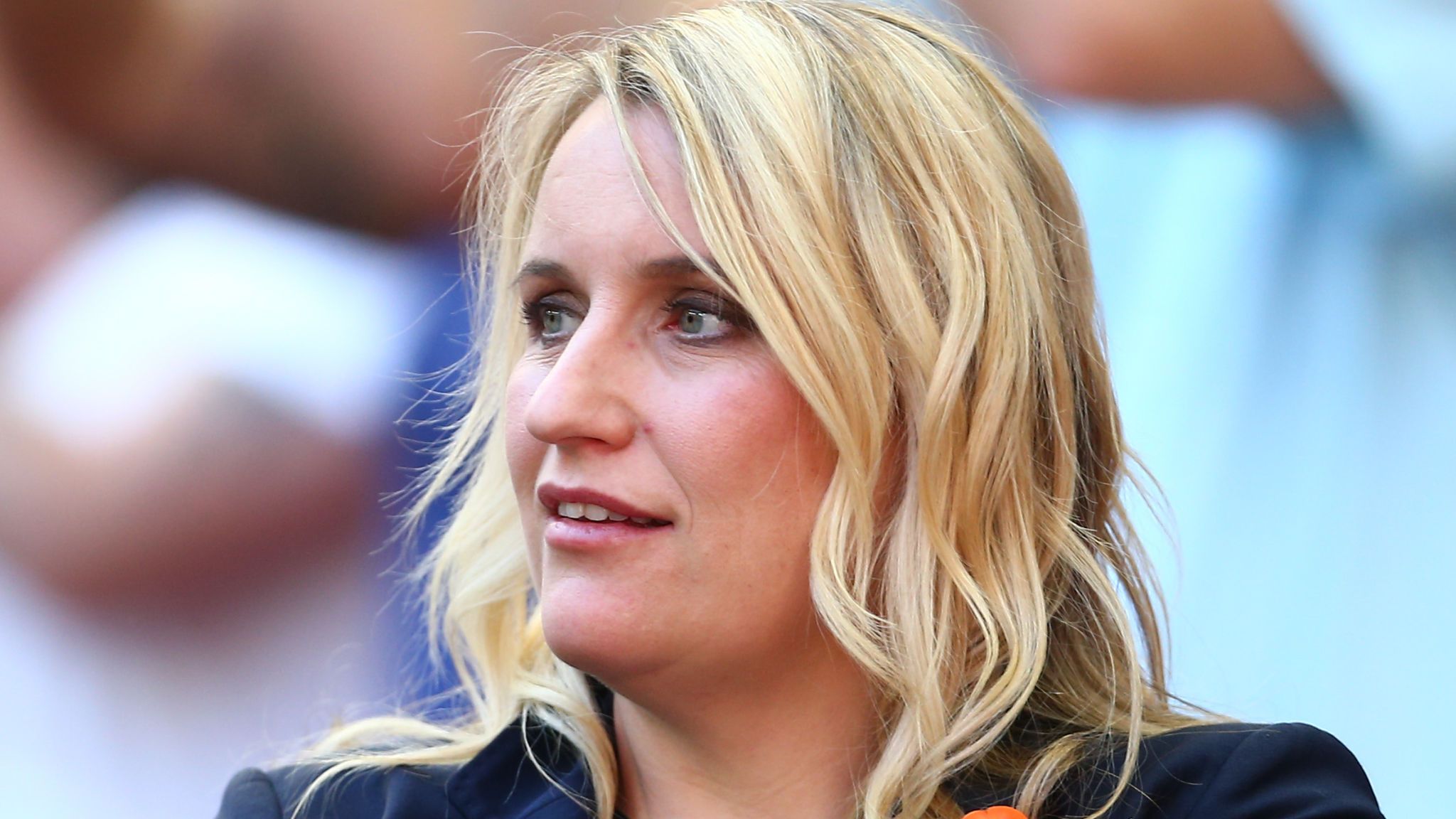 She said this against the backdrop of the new rules on penalty kicks and their strict implementation thanks to the Video Assistant Referee (VAR).

New rules brought in from June 1 by football’s law-making body IFAB mean that goalkeepers must have one foot at least partly on the line when a penalty is taken.

The rules also state that the goalkeepers, when the penalty kick is being taken, can neither stand behind nor in front of the goal line.

The News Agency of Nigeria repots that the law adds that if a goalkeeper commits an offence, the kick must be retaken and the keeper cautioned.

But the IFAB relaxed its rules on bookings during shootouts on Friday, following a request from global governing body FIFA.

“I know these rules apply across the global game, but this is the Women’s World Cup… It is no place for experiments, or to treat women as guinea pigs,” Hayes wrote in a column for The Times newspaper.

The issue of goalkeepers being penalised by VAR has been in the spotlight at the World Cup, with Nigeria goalkeeper Chiamaka Nnadozie penalised and the Super Falcons almost eliminated.

Also, Scotland were eliminated after Lee Alexander saved a stoppage-time penalty kick against Argentina only to be penalised for coming off her line.

Argentina’s Florencia Bonsegundo scored from the retake to snatch a draw that sent Scotland crashing out.

“The repeated cases of penalty kicks being retaken because of goalkeepers coming fractionally off their line is not fair to anyone,” Hayes added.

“Yes, these are the rules but I do not think it’s right to introduce new ones a week before the tournament and expect elite players to have to adapt that quickly, especially when even the slightest breach is now being picked up by VAR.

“How long will a penalty shootout take if the new rules are going to be enforced as zealously as this? We could be watching retake after retake, which will be no fun for anyone, least of all the officials by the time everyone gets angry.”

Hayes said that it was not the first instance of the authorities using the tournament to trial something new.

She cited the example of the 2015 World Cup in Canada which was played on artificial 3G pitches.

“Synthetic pitches have their place in football, but do we seriously imagine FIFA would ask Lionel Messi or Cristiano Ronaldo to play a World Cup on 3G? Not a chance,” the club manager added.

“On all of this, I feel slighted. It feels like the women’s game has been used to test new rules, to highlight problems, when it deserves so much better.”(Reuters/NAN)