N’Golo Kante was granted compassionate leave to miss Chelsea training because of his fears over the Premier League restart.

Kante, 29, returned to training on Tuesday as part of the league’s phase one training ahead of a potential resumption of England’s top flight. 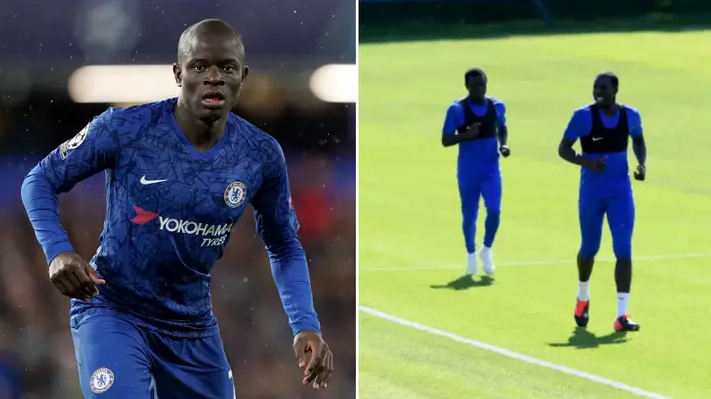 But the midfielder is understood to hold concerns over the safety of a return to training amid the coronavirus crisis and was allowed to miss Wednesday’s training session with full consent of Chelsea manager Frank Lampard, according to The Telegraph.

The Frenchman had a health scare in 2018 when he passed out in the dressing at Chelsea’s training base.

While cardiology tests did not show any underlining issues, he was forced to withdraw from the subsequent fixture.

He also suffered family tragedy before the World Cup in the same year as his older brother Niama sadly died after suffering a heart attack.

Kante isn’t the only high-profile Premier League player to not return to training as Watford captain Troy Deeney has refused to train due to COVID-19 fears.

“We’re due back in this week. I’ve said I’m not going in,” the 31-year-old told Talk The Talk podcast. 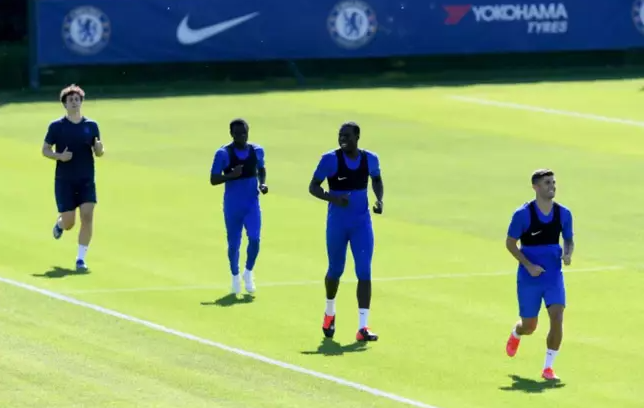 “Hand on heart, if I were to go into full detail about my personal situation, everyone here would go ‘no problem, I fully understand what you’re saying.’

“Within the meeting, I’ve asked very simple questions – for black, Asian and mixed ethnicity, you’re four times more likely to get the illness and are twice as likely to have long lasting illnesses, is there any additional screening, heart stuff to see if anyone has got problems from that? No. Okay, well I feel like that should be addressed.”