Chelsea winger yet to decide on Ghana switch from England

England winger Callum Hudson-Odoi has not made a decision on his international future despite reports claiming he has chosen to switch allegiance to Ghana.

Despite having made three competitive appearances for England’s senior team, Hudson-Odoi, 20, meets the FIFA criteria for switching countries.

A player can make up to three competitive appearances and still switch allegiance, so long as they were made under the age of 21 and were not at the ‘final stage’ of a tournament.

Hudson-Odoi’s failure to make Gareth Southgate’s Euro 2020 squad therefore means he has yet to appear for England’s senior team at a major tournament, although he did feature at the European U21 Championships in March. 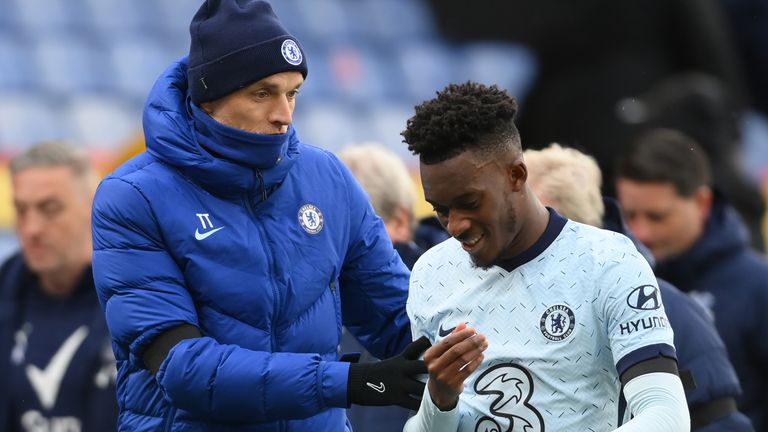 The player must also have held the nationality of the nation they are switching to at the time of their first appearance for their national team, which Hudson-Odoi did when he made his England debut in March 2019.

If a player does make the switch, they have to wait three years from their last cap with one association until they can appear for another, which would mean Hudson-Odoi would become available for Ghana in November 2022 – weeks before the start of the World Cup in Qatar.