Chelsea midfielder Tiemoue Bakayoko has opened the door to a future move to Paris Saint-Germain.
Bakayoko will return to Stamford Bridge this summer having spent a season on loan at AC Milan, making a total of 41 appearances for the Italian side in all competitions. 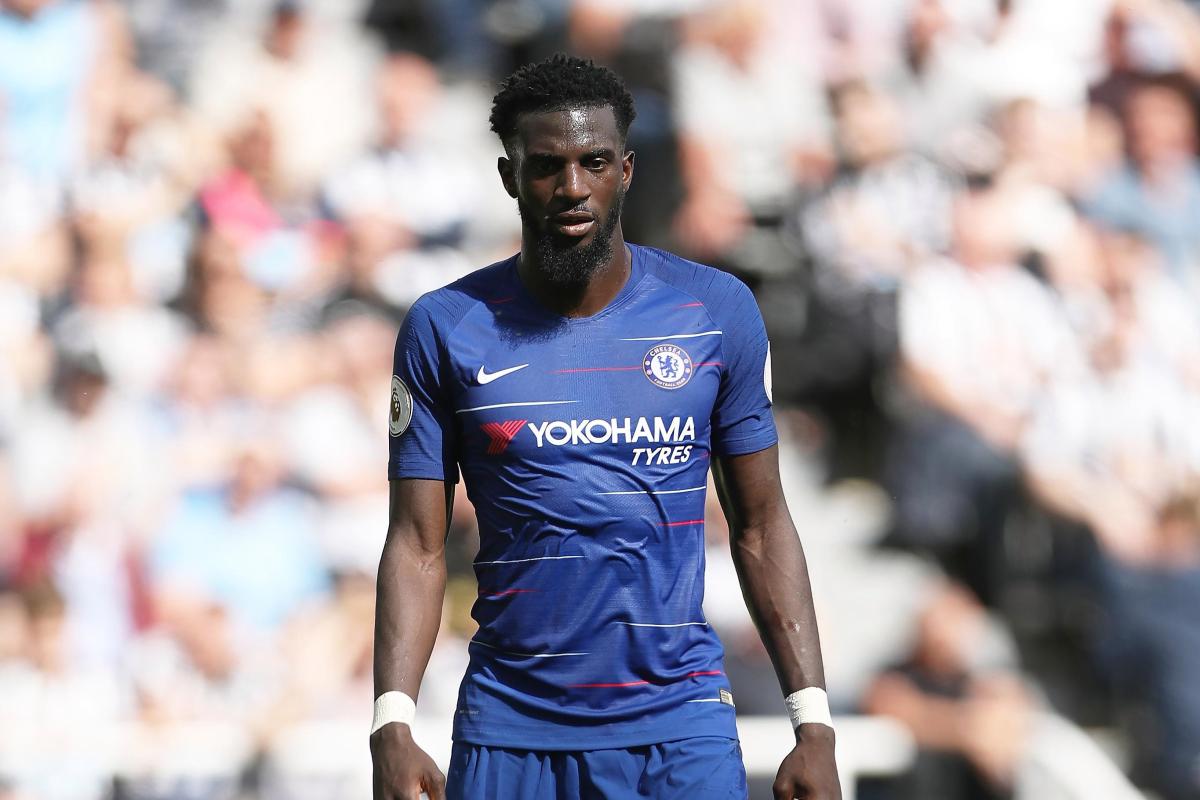 The 24-year-old may represent Chelsea during the next campaign due to the West Londoners potentially being unable to sign new players.

However, Bakayoko has his sights set on an eventual switch to Parc des Princes having been born in France’s capital.

The player told L’Equipe: “Yes, for sure, one day I would like to play in Paris. I cannot lie about it. It’s big for me and my loved ones. We are real Parisians.”

Read Also: Leganes not given up on Omeruo despite Chelsea’s 6m euros demand

Bakayoko still has three years remaining on his contract with Chelsea.