A leak of Chelsea’s potential new home kit for next season has emerged and it includes print ‘inspired by Stamford Bridge’.

The full strip, which has not been confirmed, was revealed by Footy Headlines on Thursday. 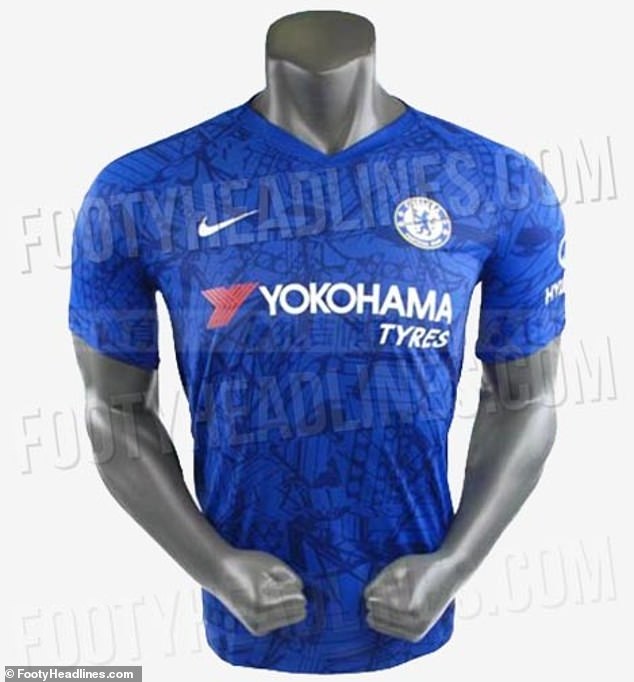 For the 2019-20 campaign the jersey has been completed by a darker blue print which was reportedly influenced by the Blues stadium. In addition, red features on both the back of the shirt and the blue socks while the shorts are also blue.

Chelsea’s kit deal with Nike is the sixth most lucrative contract with a total value of £900million. 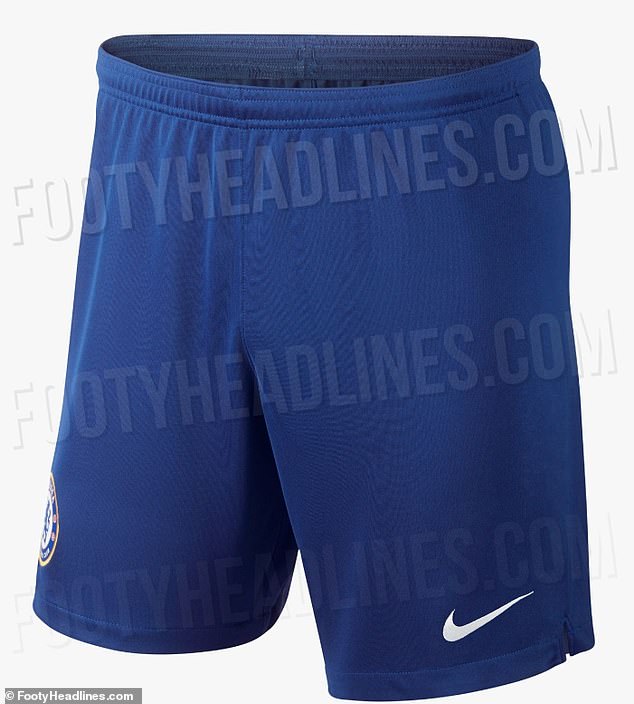 The kit, which is expected to be unveiled before the end of this campaign, includes blue shorts 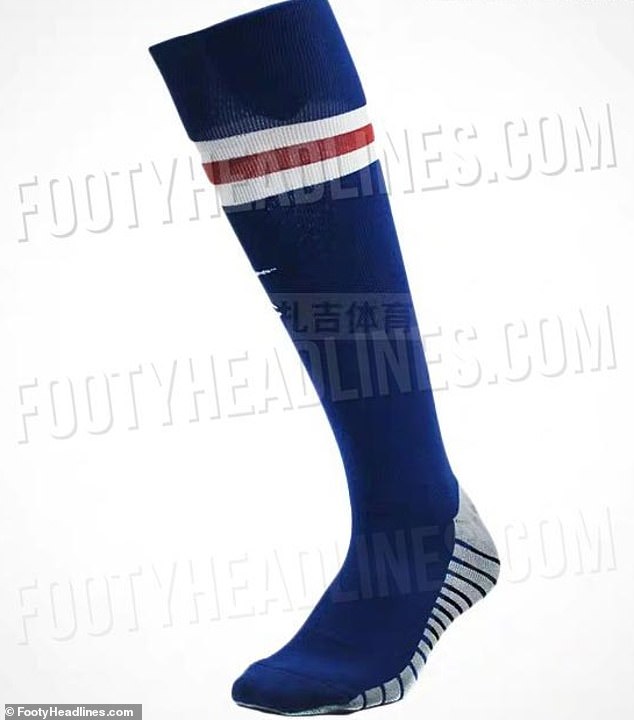 In addition, red features on both the back of the home shirt and on the blue socks

The Chelsea kit for next campaign is expected to be unveiled before the end of this season.

Liverpool released their 2019-20 home kit – reminiscent of the strip that the successful Reds teams wore in the 1980s – just last week.

Chelsea will be hoping to wear their new strip in the Champions League next season as they are currently in fourth place in the Premier League with three games remaining.

Playing in Italy is my dream–Lukaku

Klopp ‘surprised’ that Liverpool have stayed with Man City