Super Eagles forward Samuel Chukwueze is not bothered about missing out of the 2019 CAF Youth Player of the Year award. 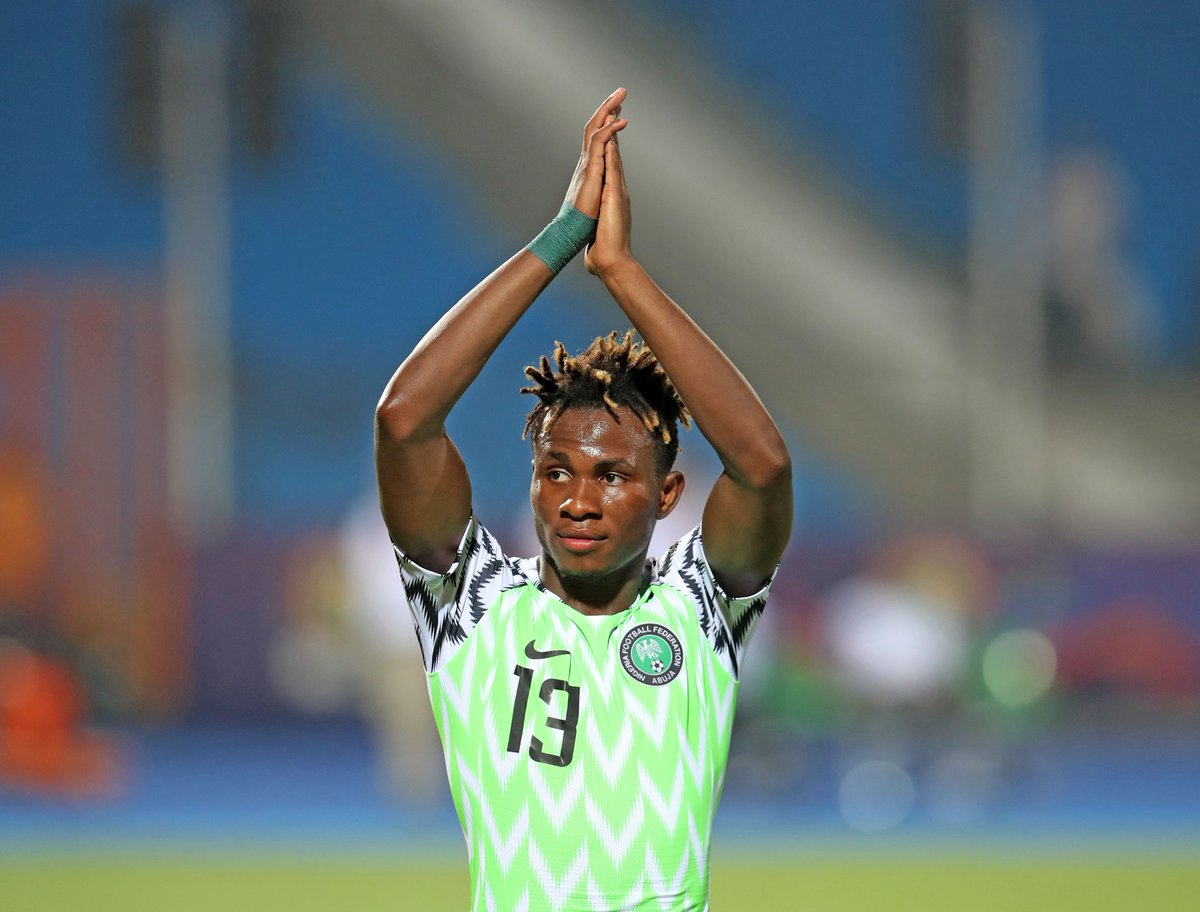 Morocco and Borussia Dortmund full-back Achraf Hakimi was announced the winner for the second time at the Citadel Azure in Hurghada in Egypt on Tuesday, beating Chukwueze and compatriot Victor Osimhen to the award.

Hakimi’s win has put on the spotlight how CAF organises its awards given Chukwueze’s scintillating form last year for his Spanish side Villarreal and the Super Eagles, where he won the bronze medal and was one of the standout young players in the AFCON tournament in Egypt.

Chukwueze was among a 10-strong shortlist for the Kopa Trophy, which is the Ballon d’Or award for the best performing player under the age of 21, finishing in the ninth position.

The 20 year-old was also listed for the golden boy award won by Portuguese forward João Félix.

“Better luck next time, I have already put the disappointment behind me,” Chukwueze told NationSport. “I have achieved a lot in 2019 but I need to do more”

“I am very grateful for all that happened in 2019 but I now need to focus on what I can achieve this year.”

The Abia state-born attacker told NationSport that the secret to his success is down to hard work and a disciplined regime outside the pitch.

“The secret of my success is hard work, being focused and humility.

“As a young player there are many things that can distract you so I set personal targets and become disciplined in my focus on achieving them,” he added.

“I could not attend the ceremony in Cairo because my team did not allow me to travel due to a thigh injury that needs to be treated.”