Tributes, in torrents, have continued to flow in honour of the Member of NFF Executive Committee and Chairman of the Nigeria National League, Hon. Chidi Ofo Okenwa, who passed away on Tuesday, 5th May 2020. 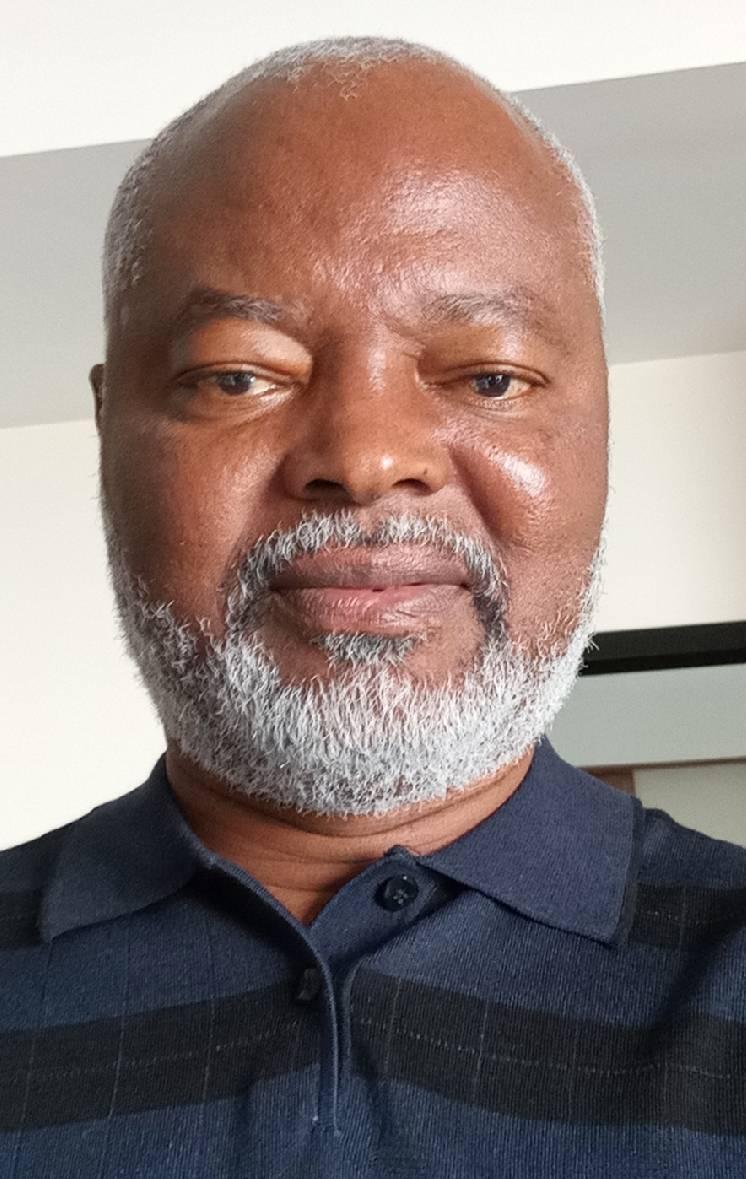 Nigeria’s football family was crestfallen on Tuesday after news broke of the death of the cerebral football administrator who was also Chairman of the Enugu State Football Association.

His colleagues on the board of the NFF, members of the NFF Congress, league bodies, club administrators, ex-international players, other stakeholders and football fans have eulogized the departed Okenwa, all praising his contributions to the game over the decades.

Barr. Seyi Akinwunmi, 1st Vice President of the NFF, said: “I am still somewhat flustered and lack the words to express the grieve and the deep sorrow that we collectively feel as a board. Okenwa was an asset to the Nigeria game with his passion and intelligence. I am still in shock at his passing.”

Mallam Shehu Dikko, 2nd Vice President of the NFF/Chairman LMC, said: “Chidi’s death is a terrible blow to all of us. It is another sharp reminder that this world is a fallacy. We were all giving our views at a board meeting less than two weeks ago, and now he is gone. Devastating.”

Dr. Mohammed Sanusi, NFF General Secretary: “Hon. Chidi was a very close friend long before he joined the board of the NFF. I am stunned by his sudden passing. It came as a shock to me and the members of the NFF Board. He always had quality advice to offer at every point.”

Chief Felix Anyansi-Agwu, Member of the NFF Executive and Chairman of Enyimba FC, said: “I am yet to come to terms with the fact that Ofo is gone. He is someone so highly knowledgeable, with sound contributions in or out of the boardroom. I am greatly saddened. He is my brother because we are the two representing the south east on the NFF board.”

Aisha Falode, Member of the NFF Executive and Chairman of the Nigeria Women Football League: “Chidi was always on ground to give valuable advice for the growth of women’s football in Nigeria. he had special interest in the women’s game and he fought so hard to see that the NWFL got its due. We have lost a gem.”

Alhaji Ganiyu Majekodunmi, Member of the NFF Executive, said: “He was an administrative colossus. I am shattered but I take solace in the fact that he made his mark while here on earth. Chidi lived a good life. He was a good man in all spheres and always committed to whatever he was involved in.”

Barr. Chris Green, two-time Member of the NFF Executive Committee and Chairman of the Rivers State Football Association, said: “I am shattered. Chidi was very close to me and I still cannot believe that he is gone. He was a temperate personality, neither ostentatious nor acquisitive. He was highly cerebral and was a shining light in the Nigeria Football firmament.”

Former NFF 1st Vice President Mazi Amanze Uchegbulam: “I have lost my football son. Oh my God! Why Chidi at this time? He was very passionate and committed.”

Former NFF Board Member, Dr. Peter Singabele: “The death of Chidi Ofo is a rude shock not only to his immediate family and Enugu FA but to the entire Nigeria football family. May his gentle soul rest in perfect peace.”

Football Associations of Kwara, Oyo, Lagos, Anambra, Abia, Ondo States and the FCT, and Club administrators including Barr. Isaac Danladi, Chairman of Nasarawa United FC and NPFL Club Owners; Prince Oladimeji Thompson; Bukola Olopade; Bashir Badahwy and; all the clubs in the NNL as well as the Nigeria Nationwide League have all paid respect to the late Chidi Ofo Okenwa.