Tottenham manager Antonio Conte has revealed he hopes to speak to Hugo Lloris about the prospect of a new contract at the club.

The Frenchman’s current deal expires over the course of the summer and, despite the arrival of Pierluigi Gollini, has largely kept his place in the side under first Nuno Espirito Santo and now Conte.

Lloris has started all 13 of Spurs’ Premier League outings thus far, missing only their cup fixtures, and has once again proven to be on the leading shot-stoppers in England.

Ranking sixth in terms of post-shot expected goals ratings (a metric that judges how likely a ‘keeper is to save a shot based on the quality of the chance for the attacker) of goalkeepers to have played over ten games in the elite division, the 34-year-old is still a hugely important figure at the club.

“I’ve just arrived. Only one month. At this moment, for sure, we have many situations to solve,” said Conte. 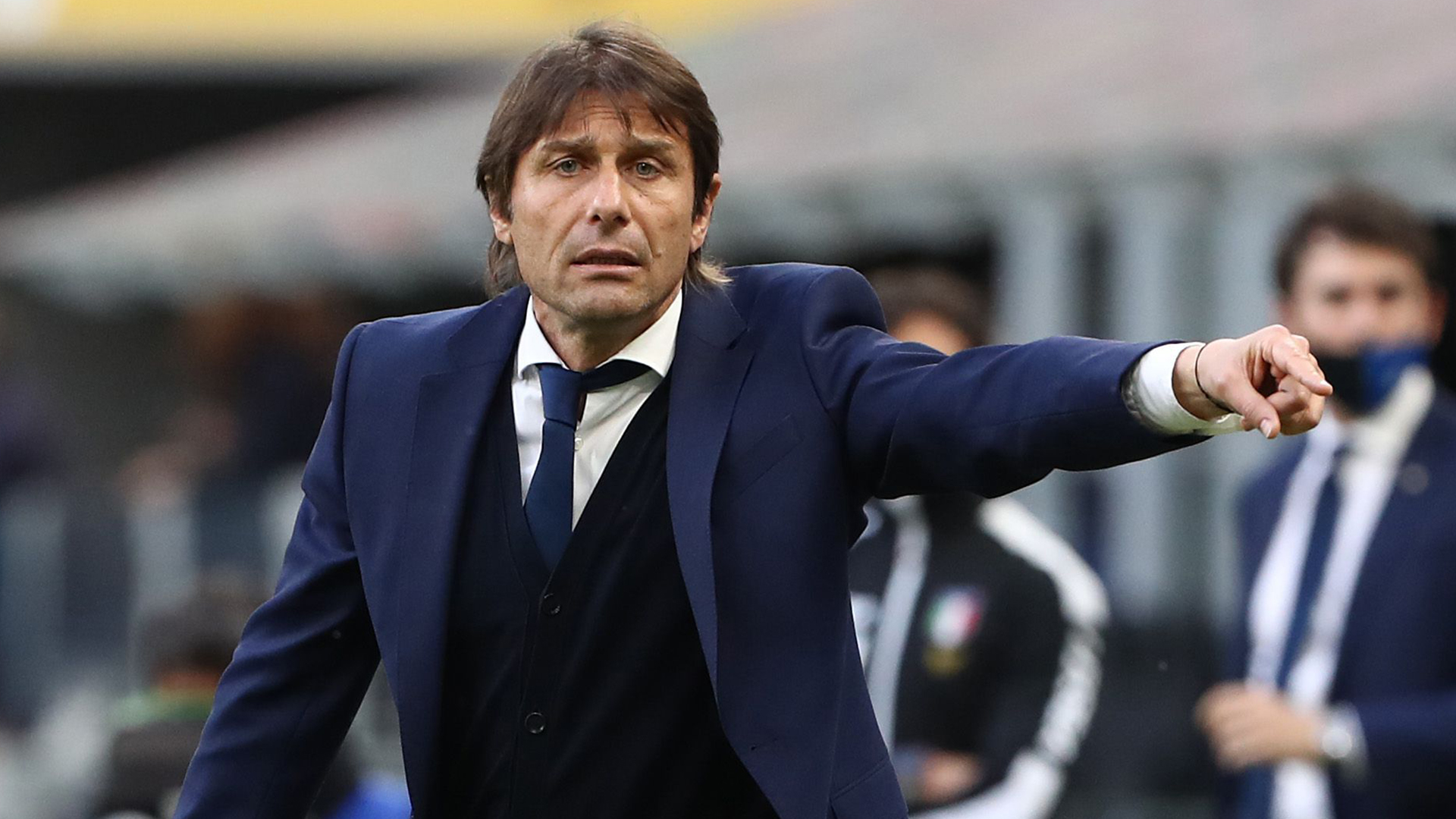 “Hugo is the captain of this team, the French national team and we’re talking about a top goalkeeper. He’s very focused now.

“He knows very well now we’re trying to do our best. Me as a coach, Hugo as goalkeeper and every player has to perform at a high level.

“But for sure we’ll have time to speak about him and I consider him an important player for his experience. He’s a good goalkeeper first of all and many years at the club, he showed always great commitment for this club.”