The Spanish FA have given their backing to the postponement of the Copa del Rey final between Athletic Club Bilbao and Real Sociedad until it is safe for fans to attend.

Earlier on Monday, the two Basque clubs released a joint statement clarifying their desire to postpone the encounter until a date suitable for fans of both clubs to be at the encounter. 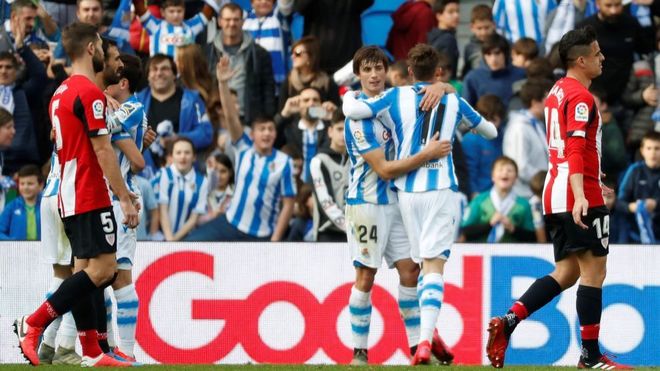 As outlined by Marca, the Spanish FA have now offered their support and agreement for this proposal and assured that it will be held “at the right time during the year 2020 or 2021, before the end of the next season.”

This is the first Basque derby in the Copa showpiece, and the clubs have opted not to play the game until fans can safely attend football – which is likely to be a year away or more.

As outlined by El Mundo Deportivo, UEFA have declared that the remaining Europa League spot would go to seventh-place in La Liga should the Copa final not be played this season.

Valencia currently occupy seventh spot in the division and the position would go directly into the Europa League if the final is not staged – meaning that Athletic Club, as things stand, will miss out entirely.

“I prefer to play the Copa del Rey with fans than qualify for Europe,” Athletic midfielder Ibai Gomez told Cadena Cope’s El Partidazo show, as cited by Marca. “I prefer that option to playing the Europa League.”

The initial proposal from the Spanish authorities would be that Athletic Bilbao would go into the Europa League if the Copa del Rey final was not played, but now UEFA have said it must instead go to the final La Liga slot. 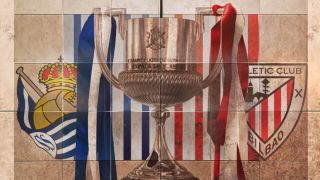 It is not yet clear what decision will be taken in terms of titles, promotions and relegations should the season not be completed – but the Spanish FA needed to communicate to UEFA what clubs would be entitled to perform in their competitions next season.

The intention of La Liga remains to complete the 2019/20 campaign, with teams aiming to return to training this week.