F.C. Copenhagen have signed South African international Luther Singh from S.C. Braga in Portugal, the club announced on their official website on Wednesday.

Singh joins the club with immediate effect on a deal that runs until the summer of 2025. He will play in the shirt number 7.

The 23-year-old was last season loaned out to FC Pacos De Ferreira, who finished fifth in thePortuguese top flight. This summer, he was part of the South African Olympic team at the Tokyo Games.

The winger began his career in Europe when he joined GAIS in Sweden from the Stars of Africa Academy at the age of 18, before switching to S.C. Brags in 2017.

From there he went on loan to GD Chaves, Moreirense FC and most recently FC Pacos de Ferreira.

In total, he played for 67 matches in the Portuguese Primeira Liga, scoring 10 goals. Most recently, he contributed five goals and five assists for FC Pacos de Ferreira, who qualified for European football last season.

“Luther is an interesting player with great offensive potential. With his speed and abilities one-on-one he can be a crucial player. He can play on both flanks and can finish well,” says FCK sports director Peter Christiansen.

PC is looking forward to having Singh in Copenhagen after plenty of work registering the player. Singh’s arrival should have been completed earlier but it took a while to get a visa. Recently, however, the Ministry of Foreign Affairs has contributed a lot to getting the papers in order, so Singh can finally call himself an FCK player.

“His talent has always been great, and he has developed well, but he is not at his maximum yet,” says PC.

“We believe we can raise his bar to become a top player in Parken once he has gotten used to things. At the same time, it is an advantage that he knows Scandinavia and has also done well in a strong league like the Portuguese top flight.”

Singh himself is looking forward to becoming part of the F.C. Copenhagen.

“FCK has a fantastic reputation in Europe and not least in South Africa, where we all know the story of Zuma, but also Elrio Van Heerden, who did great here,” said Singh.

“I have only heard good things about the club, and even though I had opportunities in Portugal, England and other leagues, F.C. Copenhagen is the right choice for me.

“I have been to Scandinavia before, so I know the mentality, the climate and the physical style of play that can sometimes characterise the matches. I approach this challenge humbly and know that it takes hard work to break through here, but I know that I will have skilled teammates and coaches around me, so I’m just looking forward to getting started.”

For FCK head coach Jess Thorup, the arrival of Singh is a welcome reinforcement for the offensive part of the squad. 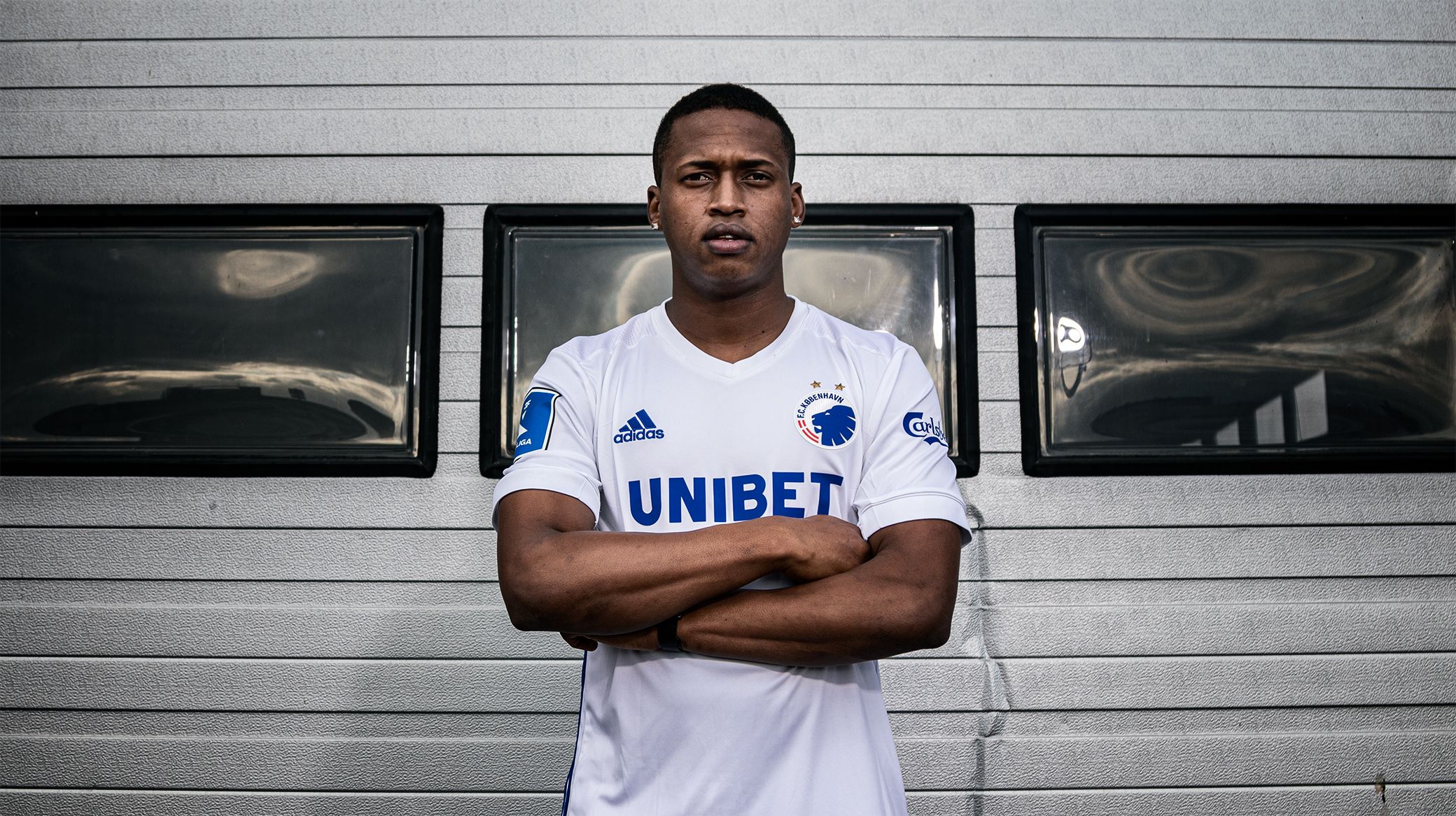 “We need speed and ability one-on-one in the way we play, and here Luther fits in well,” said Thorup.

“He can bypass people with his speed and dribbles, and he also has the skills to be part of the interlinking part of the game, and provide a lot of assists and chances for his team-mates.

“Now we look forward to getting him on the training ground and working with him, and then we’ll have to see when he is ready for games.”