Ivan Cordoba believes Manchester United ‘did not understand’ Romelu Lukaku’s potential, while he hopes James Rodriguez can move to Inter too. 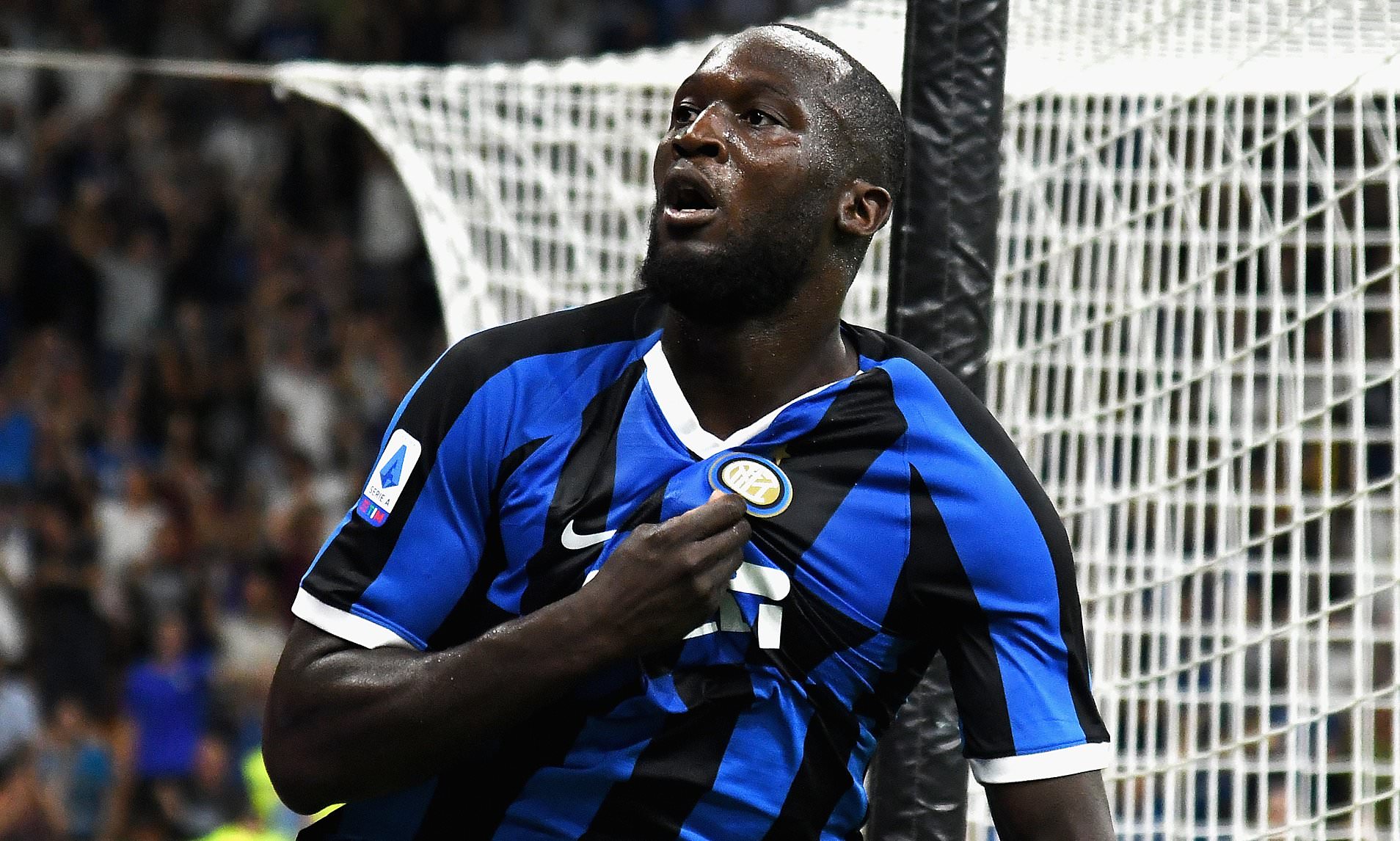 The Nerazzurri legend spoke to the Daily Mail section Sportsmail about the strong impression that players like Lukaku and Ashley Young are making at San Siro.

“Lukaku is an extraordinary player. Manchester United did not understand the player’s potential and his last season was bad for him. In my opinion Lukaku is proving everyone to be a champion,” said Cordoba.

“He is determined and the Premier League has improved him a lot. I met him: he is a positive leader in the changing rooms. It’s a shame that Manchester United sold him, but I’m happy that Inter bought him. Antonio Conte has been fundamental to his form at Inter.

“Eriksen and Young are excellent players and will give determination and strength to Inter. I am happy that they chose Inter.”

James Rodriguez has been repeatedly linked with a move to Serie A for Napoli, Juventus or Inter.

“James Rodriguez is the best player for us Colombians. It depends on him – he has everything he needs to do well. James is already at one of the best teams in Real Madrid, but the Premier League would be a great destination. Those who buy him will make an excellent choice.

“Selfishly, I hope to see him in Italy at my Inter. I hope that one day he can replace me as a Colombian footballer at the San Siro.”

Ronaldo: I had no problem with Juventus players

VAR did not spot penalty against Real Madrid due to…