The China women’s football team are being held in quarantine in Australia over concerns about the spread of the coronavirus.

Queensland’s chief health officer confirmed the state had its first case of the virus on Wednesday. 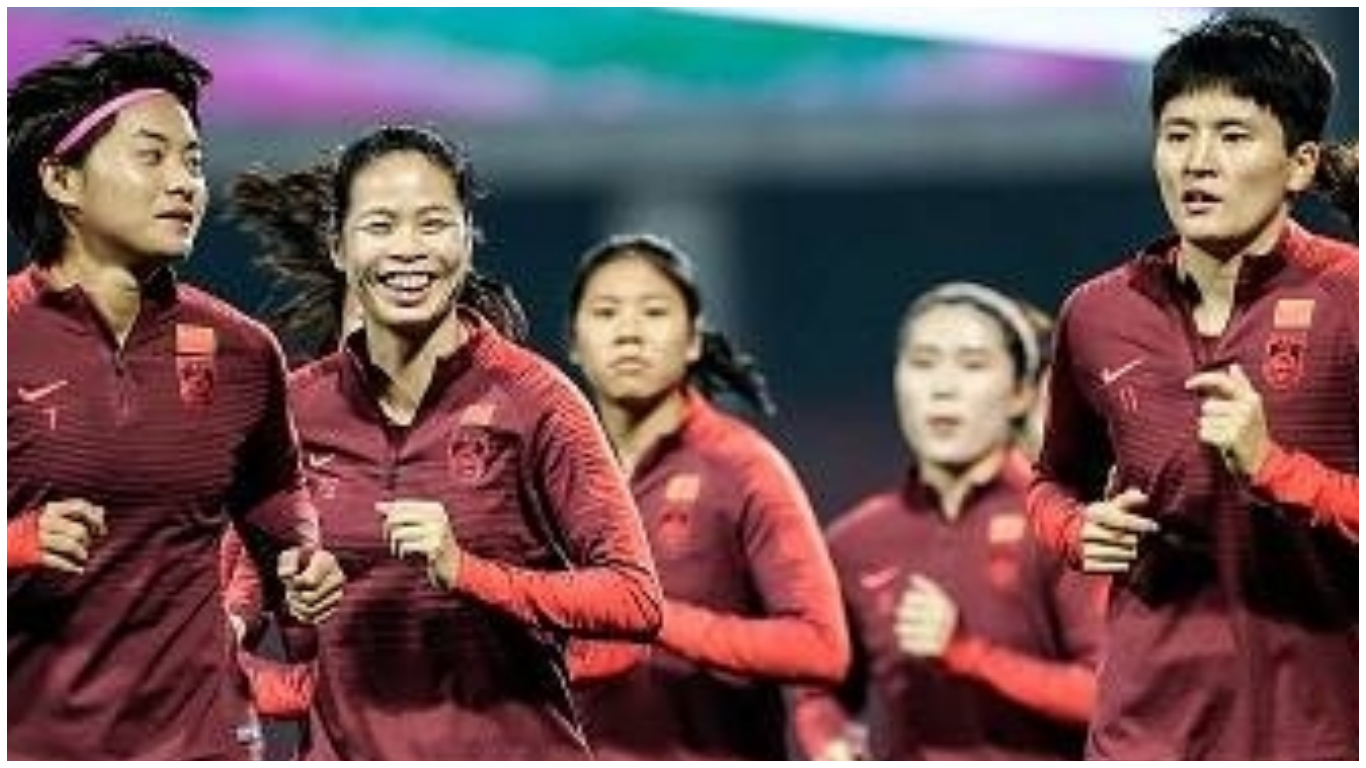 The Chinese team, who arrived in Brisbane for Olympic qualifiers, have been asked to remain in their hotel rooms until 5 February.

Dr Jeannette Young confirmed that none of the squad are showing symptoms.

There have been more than 5,000 confirmed cases of the coronavirus, which originally appeared in the Chinese city of Wuhan, and more than 100 people have died.

The 2020 Olympic qualifiers were originally moved from Wuhan to Nanjing but the Asian Football Confederation decided on 26 January to move them to Sydney.

The qualifiers were due to begin on 3 February but because of the Chinese team being placed in quarantine, the FFA has announced tickets will not be going on sale yet as “the health and wellbeing” of all those involved is their primary concern.

China are set to play Thailand, Chinese Taipai and Australia in the third round of qualifying.

Inter Milan ready to pull out of Giroud race