According to the UK Sun report, The Nigeria international, 30, and Scotland midfielder, 23, were both on parade in the 5-0 win over LASK, with Ighalo netting  a superb opener in Austria last night.

And they cruised into the AON Training Complex with McTomainy wearing snood pulled over his face, and Ighalo in a proper mask.

Ighalo, Daniel James, Juan Mata, Mason Greenwood and Andreas Pereira all got on the scoresheet as United built a commanding lead against the unfancied Austrians.

But they were hit by news that next week’s return leg at Old Trafford has been postponed — with both the Europa and Champions League being paused — while the Premier League is also suspended, due to coronavirus.

Bruno Fernandes pulled up in his white 4×4 with a hoodie pulled up over his head after starring in Austria last night.

A sight of players arriving at a training ground among top flight clubs is increasingly rare, after Arsenal, Chelsea, Leicester, Bournemouth and Everton all confirmed cases of isolation after coronavirus was either confirmed or symptoms spotted.

He said: “Odion has done really well since he came in and he’s enjoying himself.

“And he will improve and get better but he has qualities we saw in him and we needed and we will still need those qualities for next season, so let’s see what we will do.

“He’s a goalscorer and a striker, he doesn’t worry too much about all that nonsense; build-up play – that’s a joke, obviously.

“He knows his job and what his role in the team is, and he’s very good with his back to goal, great link player, but maybe the best thing about him is his personality, so he’s got the whole lot really. 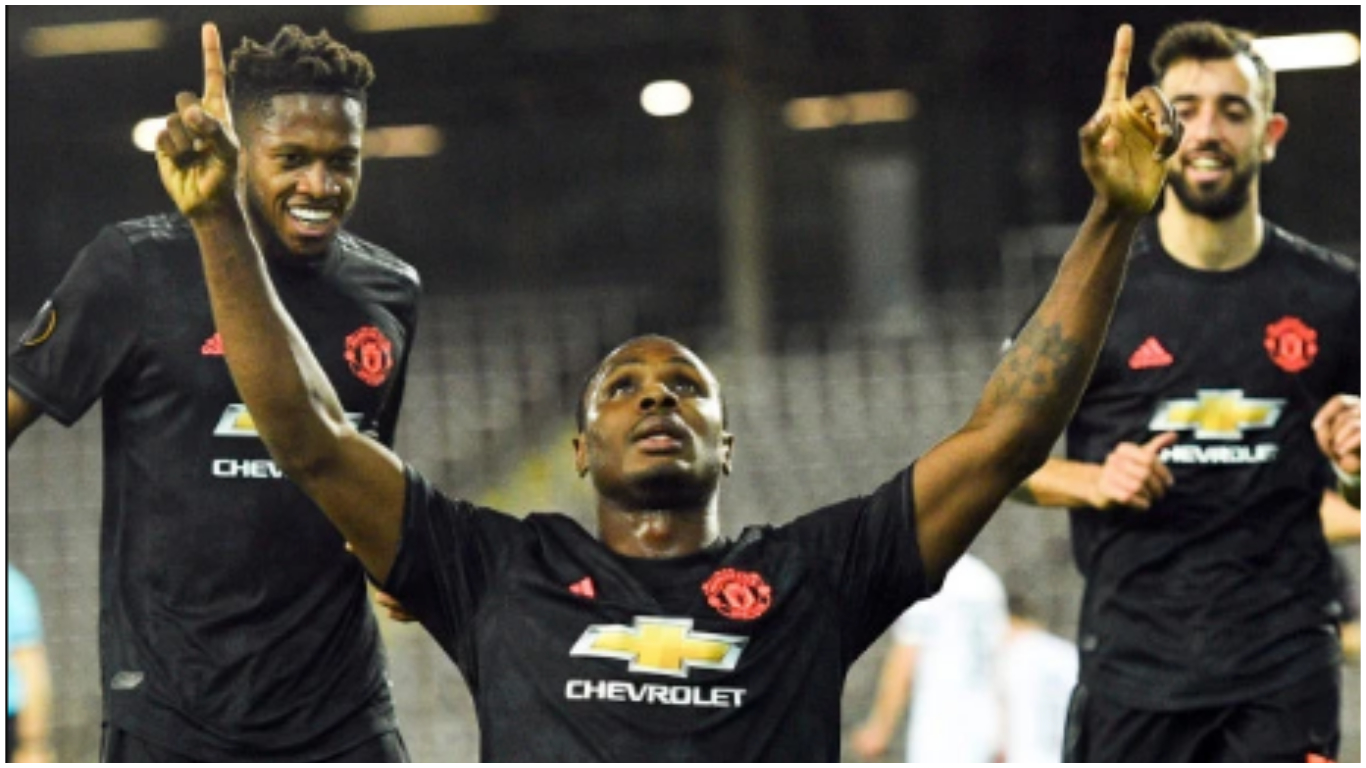 “He had three touches before his fourth was the finish.

“All them touches were high quality but he had to make them to create space for himself.

“But the strike is on the half-volley, great timing, no one would have saved that one so anyone would have been proud of that finish.”

All EPL matches suspended over covid-19 to return April 4