Philippe Coutinho will reportedly hold crisis talks with manager Ernesto Valverde in an attempt to salvage his Barcelona career. 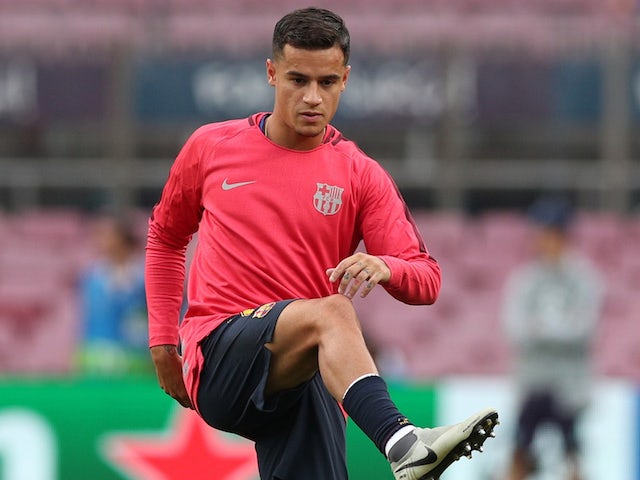 The Brazilian playmaker has struggled to hold down a regular starting spot in Barca’s first team since arriving in a £142m deal from Liverpool a little over a year ago.

An injury to Ousmane Dembele has presented Coutinho with a chance to force his way back into Valverde’s plans, but the 26-year-old has scored just once and failed to register an assist in his last five games.

Spanish outlet Sport claims that Barca chiefs are concerned by the ex-Inter Milan star’s lack of impact and want a vast improvement, leading to talks being arranged between the player and manager to discover the root of his underwhelming form.

Coutinho has been linked with a return to the Premier League this month, with Manchester United and Chelsea both rumoured to have shown an interest, but it is understood that Barcelona are not looking to recoup their money at this stage.