Nigerian-American star, Hakeem Olajuwon, has urged basketball fans and stakeholders all over the world to adhere to health guidelines during the Coronavirus pandemic. 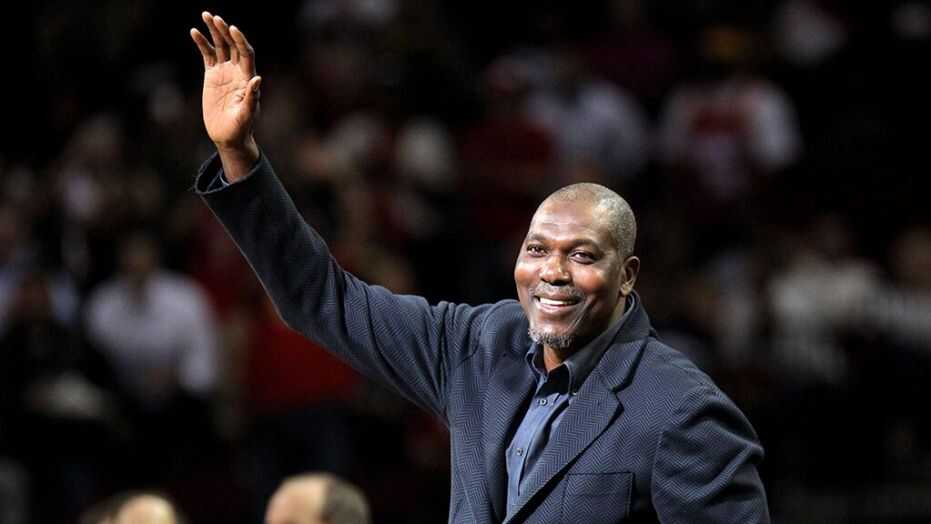 Adding his voice to the BALTogether campaign, the former Houston Rocket said that keeping to the heath guidelines would ensure that everyone survives the pandemic.

In a twitter message, Olajuwon said: “I hope you are doing okay during this challenging time. I know it is hard to do but we need to follow the health guideline and keep washing your hands.

“Stay home as much as possible to keep you safe and everyone else as well. God-willing we will get through this together, stay safe,” added the Hall of Famer who led Houston Rocket to the NBA title in 1994 and 1995.

Olajuwon was recently singled out for special praise by his former coach Rudy Tomjanovich, who said he was blessed coaching the superstar and that Hakeem’s influence was instrumental to both NBA title-winning run.

The coach who took part in the NBATogether campaign said: “I loved coaching Hakeem Olajuwon because he was such a great player, such a willing student of the game.

Olajuwon played for 20 consecutive seasons in Houston, first collegiately for the University of Houston Cougars and then professionally with the Houston Rockets before joining Toronto Raptors in 2000 and retiring in the fall of 2002.

Victor Oladipo: ‘I would have become the next Karate kid’