Cristiano Ronaldo has posted an emotional farewell to Juventus supporters.

Manchester United have agreed to re-sign Ronaldo in a £19.4million deal, with his three-year spell at Juventus coming to an end.

On Instagram Ronaldo posted a video of some of his most memorable moments in a Juventus shirt which was accompanied by a message. 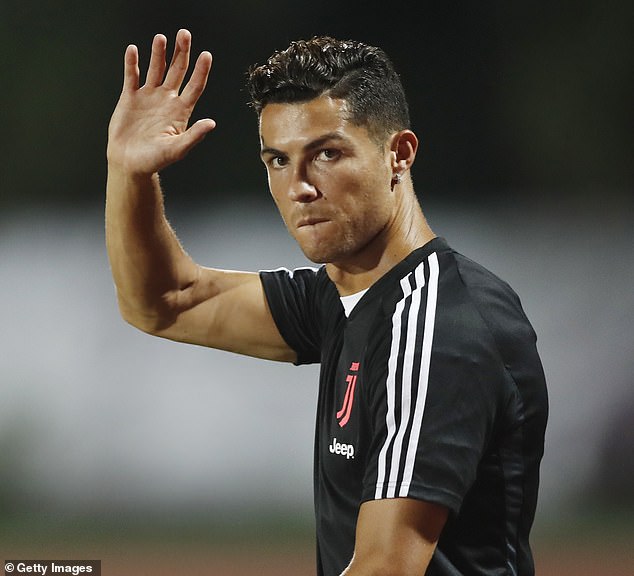 Ronaldo stated that he gave his ‘heart and soul’ for Juventus and that the club ‘achieved great things’ but ‘not all that we wanted’.

‘I gave my heart and soul for Juventus and I’ll always love the city of Turin until my final days. The ‘tifosi bianconeri’ always respected me and I tried to thank that respect by fighting for them in every game, every season, every competition.

‘In the end, we can all look back and realize that we achieved great things, not all that we wanted, but still, we wrote a pretty beautiful story together.’

Ronaldo signed a four-year deal with Juventus in 2018 and proceeded to score 101 goals for the club in 134 appearances. 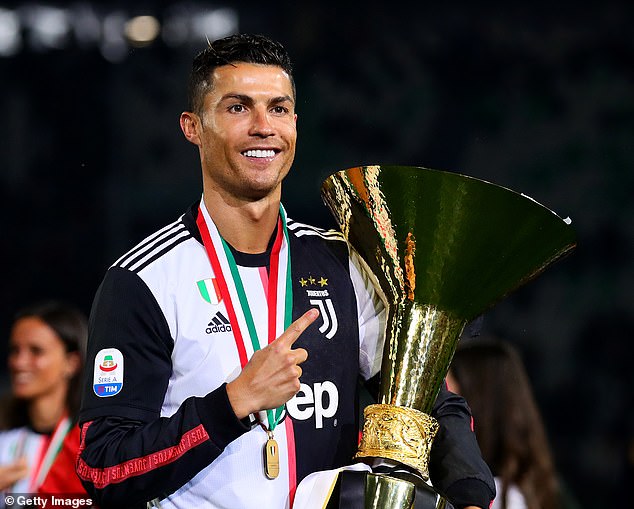 During his time in Italy, Ronaldo won the Serie A title twice as well as the Coppa Italia.

However, he was unable to add to his collection of five Champions League winners’ medals.

The 36-year-old made his final appearance for Juventus as a substitute in a 2-2 draw with Udinese last weekend.