The day after their exquisite and efficient performance against the Bafana Bafana of South Africa Conquerors of seven-time champions and host nation Egypt) that saw them reach the semi-finals of AFCON 2019, the Super Eagles received pledges of more dollar rain from two of Africa’s richest businessmen. 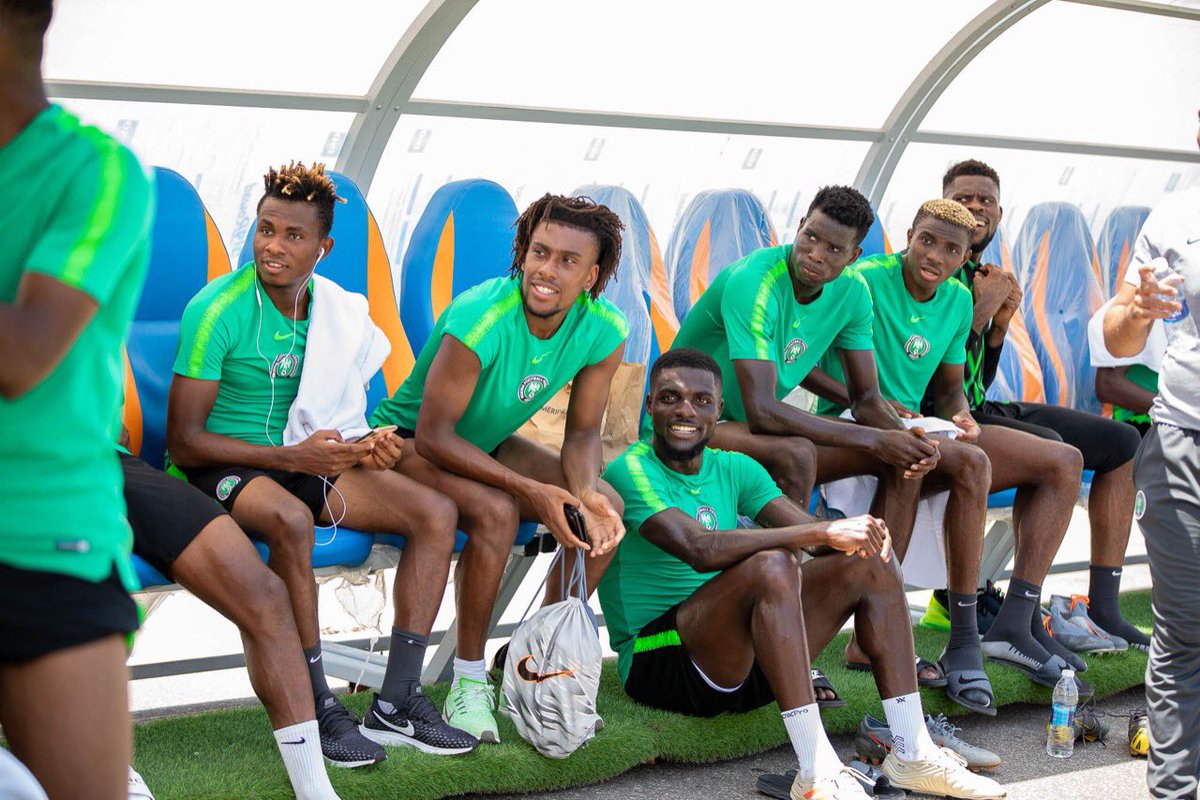 On a visit to the team’s Le Meridien Cairo Airport hotel on Thursday morning, during which he urged the players to even redouble their efforts in order to cross the semi-final stage on Sunday, President of the Nigeria Football Federation, Mr. Amaju Melvin Pinnick put a call through to the two well -known philanthropists and tasked
them to commit to supporting the team.

While Dangote made a pledge of $50,000 to the team for every goal in their remaining two matches at the championship, Otedola pledged the sum of $25,000 for every goal.

Alhaji Aliko Dangote, who holds Nigeria’s second highest national honour (GCON) is the President of Dangote Group and is ranked as the richest person of African descent in the world. The Dangote Group has interests in various commodities in Nigeria and other African countries.

Further words of encouragement came from His Excellency, President Muhammadu Buhari (GCFR) following Wednesday night’s victory, with the President urging “the team and their handlers to be focused, disciplined and scale the remaining two hurdles to glory.”

It would be recalled that following their Round of 16 defeat of Cup holders Cameroon in Alexandria on Saturday, businessman Captain Hosea Wells Okunbo pledged the sum of $20,000 for every player, while Governor
Babajide Sanwo-Olu came good with $5,000 for every player.

NFF’s Official Optimum Partner AITEO also weighed in with the sum of $75,000, being $25,000 for each of the three goals scored by the team against the Indomitable Lions.