The 21-year-old now finds himself in the Dutch squad having made two appearances for the Oranje team.

Groeneveld and his other siblings, whose father is Dutch, was born in Lagos. 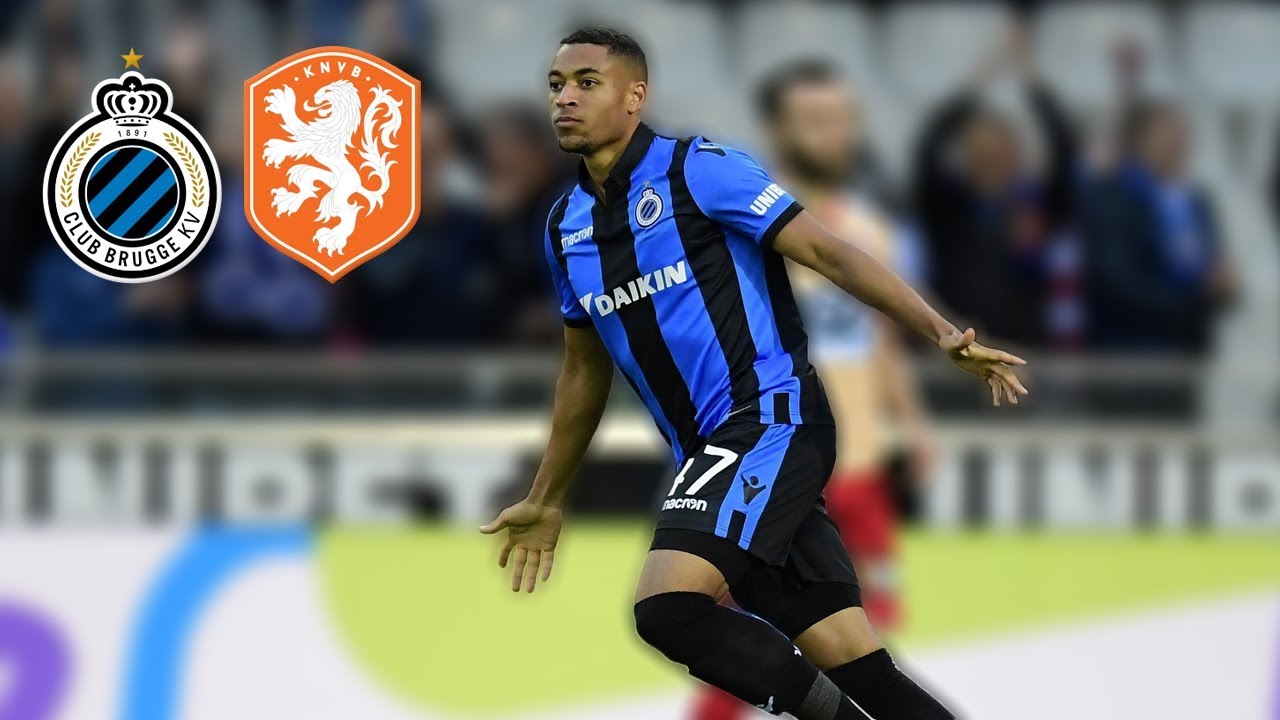 He told www.elfvoetbal.nl: “My brother and sister dress like Africans and I love it too, my mother is a real African woman. We eat Nigerian food, listen to Nigeria music and I’ve been there so many times. African culture is something I’m very comfortable with because it makes you feel rich within you.

“If I had not chosen to play for Oranje then I wouldn’t be here. From the first moment I joined up with the squad it is clear to me who I want to play for.

When he made the move in July from NEC Nijmegen in the Dutch league on a four-year deal to the Belgian champions, he changed the name on the back of his shirt from Groeneveld to Danjuma.

“The name Danjuma is my second name, a Nigerian name. It means I was born on a Friday. But because I now use the name it has nothing to do with my nationality,” he explained.