Defeats not for discussion for Messi and son

it may not be the best of times for Argentina international and Barcelona forward, Lionel Messi, not with the five time Ballon d’ Or winner being shunned left right and centre in several awards after the World cup in Russia.  But he is taking it maturely and even his five year old son Thiago is adopting and learning very fast.

Lionel Messi has taken a back seat from international duty for now as Argentina prepare for two friendlies in the United States against Guatemala and Colombia. 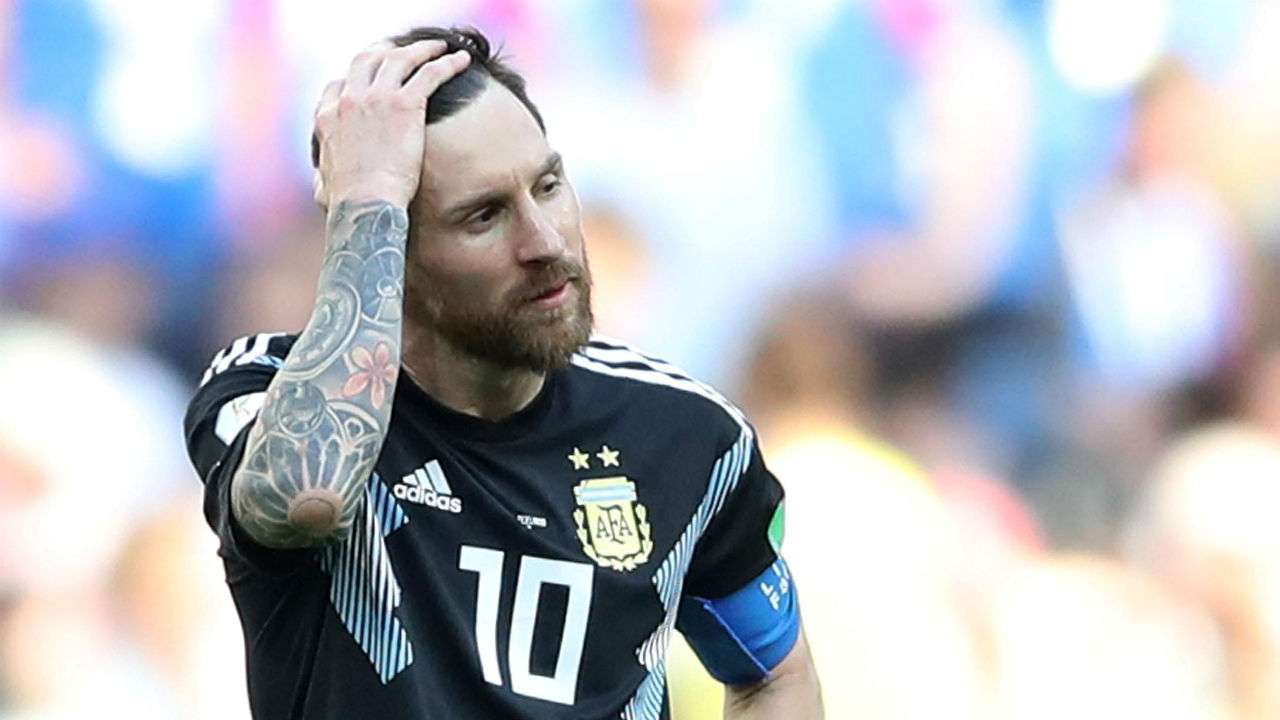 According to the Messi his Thiago understands that when Barcelona loses or better put when daddy loses, then there is nothing to talk about, it has to be handled maturely by allowing a quite mood to gradually heal the wound.

Messi looked calm and relaxed during the event which comes shortly after an interview where he revealed he still struggles to deal with defeat.

Speaking on Radio Catalunya’s Tot Costa programme, Messi confirmed that with his eldest son Thiago, five, getting more involved with football he has had to take a new mental approach

Messi also admitted that Thiago is getting to grips with knowing that there are some things that should not be discussed following a defeat.

‘Since Thiago’s birth I try to take defeats in a different way. But it’s difficult. I suffer a lot and I find it hard to pick myself up again,’ Messi said

‘It takes me a few days. And Thiago understands it. He has started to really like football and he follows Argentina and Barcelona and after a big defeat he doesn’t talk about it.

‘He knows it’s best not to talk about it but sometimes he lets something drop and then he says: “ah I know we aren’t talking about that”.’

Although Messi is not part of Argentina’s squad, he has not confirmed an international retirement.

However, the 31-year-old has admitted to opening up about retirement from the game stating he has shared the discussion with team-mates of a similar age.

‘I don’t know what will happen after I have retired. When the time comes I’m sure something will appear at the time. We talk about it sometimes with players who have a similar age.’