Dembele ruled out until New Year 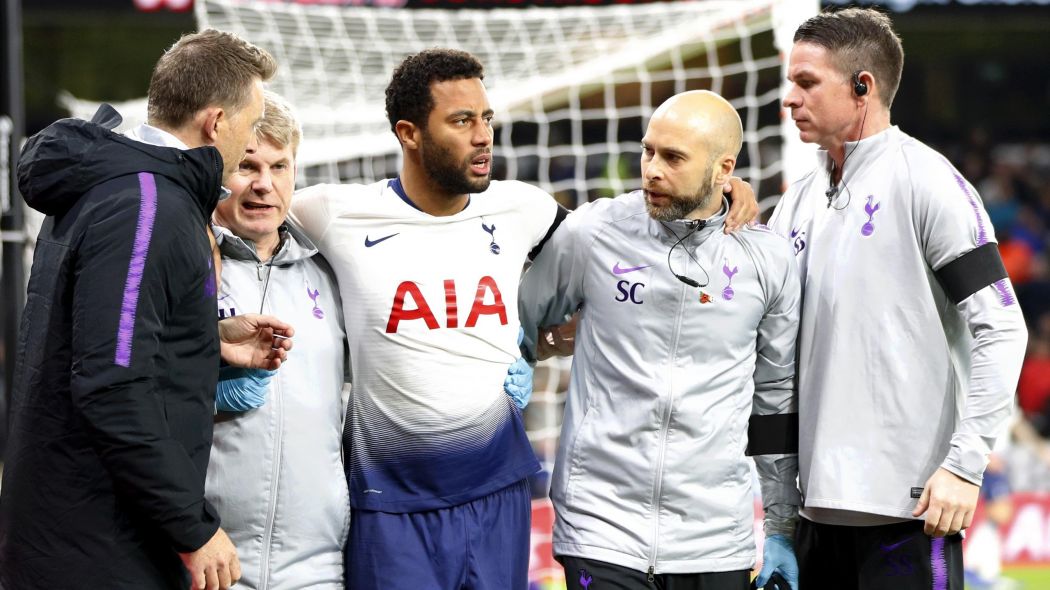 Tottenham Hotspur midfielder Mousa Dembele has been ruled out until the New Year after sustaining ligament damage to his right ankle, the Premier League club said on Thursday.

The 31-year-old Belgium international was forced off in the first half of Tottenham’s 3-2 win at Wolverhampton Wanderers and missed Tuesday’s 2-1 Champions League victory over Dutch side PSV Eindhoven.

READ ALSO: Care to have Dembele&#8217;s luxury mansion on rent?

Dembele, who is out of contract at the end of the season, has made 13 appearances for Spurs this campaign.
Midfielders Victor Wanyama and Eric Dier are back in training after knee and thigh injuries.

Tottenham are fourth in the table, behind Manchester City, Chelsea and Liverpool, and a point and a place above local rivals Arsenal