The Columbian international has now departed Everton as he has joined Qatar-based side Al Rayyan.

Rodriguez made the move to the Premier League ahead of the 2020/21 season. Carlo Ancelotti signed him from Real Madrid on a free transfer.

The Toffees were busy that summer as Abdoulaye Doucoure, Allan and Ben Godfrey also made the move to Goodison Park.

Rodriguez started the campaign well, but he struggled with injuries as he was only able to start 21 times in the English top flight.

Rafa Benitez replaced Ancelotti as Everton manager this summer. The former Liverpool boss made it clear that Rodriguez was not part of his plans for the 2021/22 season.

Rodriguez has now completed his move to Al Rayyan for an undisclosed fee, the Toffees have confirmed.

As cited by Sport Witness, the midfielder has been speaking on his exit from Everton. He admits that the past year has been “very hard” for him: 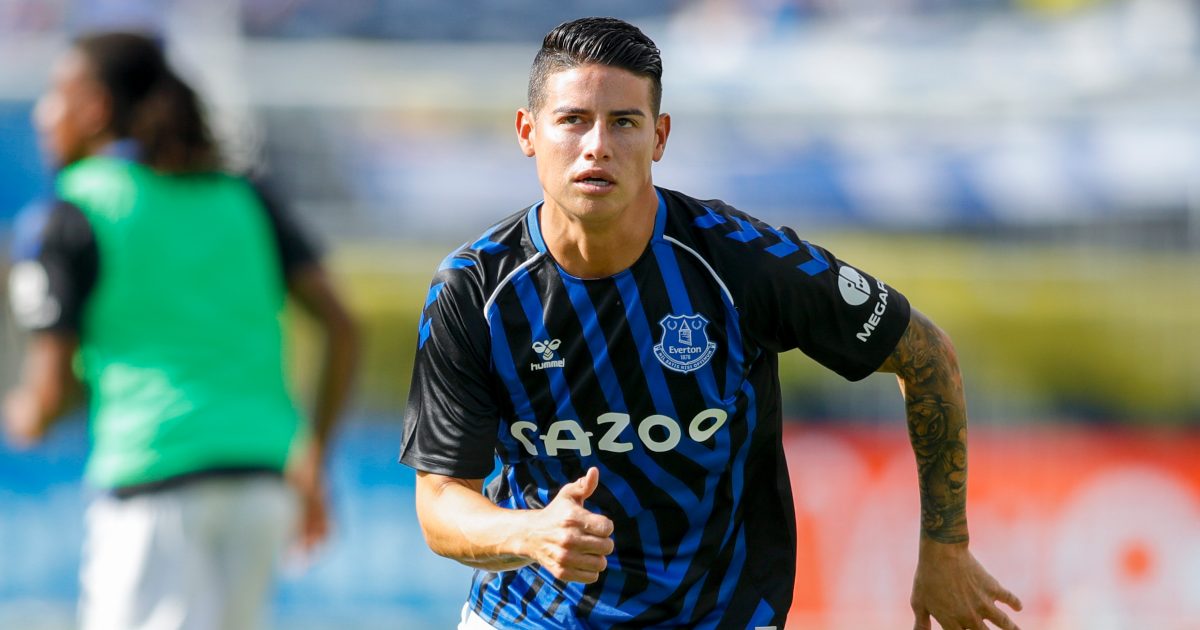 “I hope I can do well, it’s been a long time since I’ve been able to play a lot, and here I’m going to do it with the help of everyone, with the help of the coach, and I hope to do good things.

“It has been very hard for me, and this is good. I’ve been thinking about this for a couple of days and I want to thank everyone who has always been here.”

Chelsea make progress in bid to sign Fofana from Leicester…

Ancelotti ‘surprised’ by Kroos absence from…