Deschamps hopes Barca boss plays Griezmann ‘where he can perform’

France boss Didier Deschamps has been talking about Antoine Griezmann and how the arrival of Ronald Koeman will affect the striker at Barcelona.

The new Barca boss has already spoken about Griezmann and how he plans to use him in his preferred position next season, and Deschamps says he hopes that the 29-year-old can go on and shine at the Camp Nou in 2020-21.

“I will speak with Griezmann, as I do with the rest of the players, they all have different feelings in their clubs and we talk about it, but I don’t have any special message to give him,” he said.

“Today everything is uncertain and it is not known what will happen. Messi will continue, he will not continue … A new coach can mean different ideas. 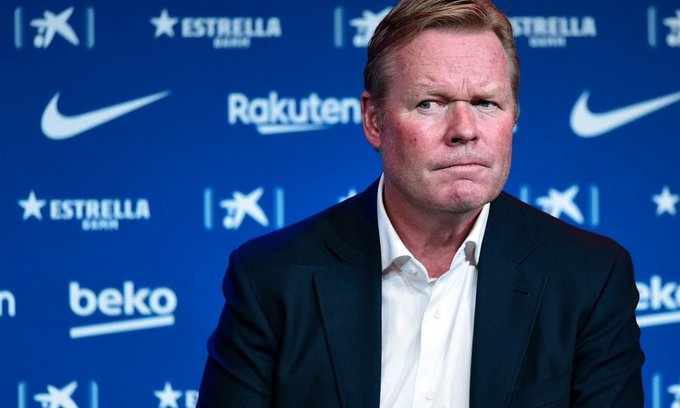 “I hope he puts him in a position where he can perform and show all his skills. He doesn’t have that problem with us because he knows exactly what we want from him.”

Griezmann is currently with the France squad for Nations League games against Sweden on Saturday in Stockholm and Croatia on Tuesday in Paris.

Hodgson: Why I ordered Zaha to retake Ayew’s penalty against Man Utd

Hodgson: Why I ordered Zaha to retake Ayew’s penalty…