Manchester United forward Marcus Rashford has said his main motivation is to get the storied club back to fighting for the Premier League and Champions League titles. 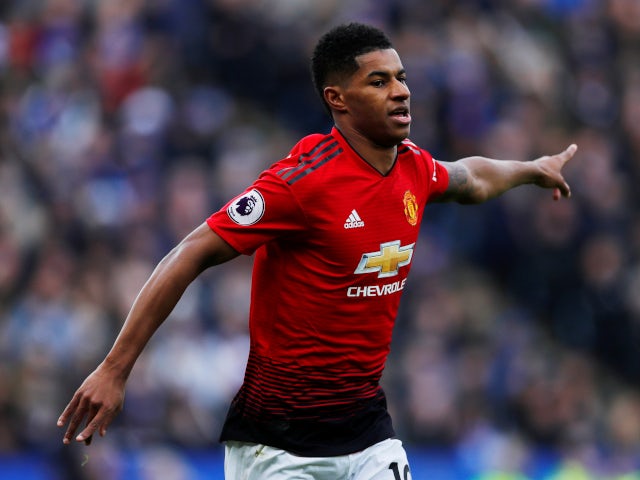 United said on Monday that the 21-year-old has signed a new four-year contract which will keep him at the club until 2023, with the option to extend a further year.

Financial terms of the deal were not disclosed but British media reported the new contract could see Rashford earn around 250,000 pounds ($316,550) a week as manager Ole Gunnar Solskjaer plans to build his attack around the academy graduate.

“Everybody here deserves much, much more than what we’re giving them right now, not only the fans, the club itself. They don’t deserve to be where they are now.

“As players, we’re the ones who have the opportunity to try and forget about the past five, six years and put the club back on track.”

Rashford said he is constantly trying to develop his game and is taking tips from Solskjaer, who was a striker himself.

“That’s what drives me every day. If I didn’t believe it, I wouldn’t be waking up every morning and giving 100 per cent to try and put the club back where they belong,” he said.

“The players have faith in the manager now. It can take two or three seasons but I feel we’re ready to take the first step.”

England international Rashford was Solskjaer’s preferred centre forward ahead of Romelu Lukaku last season as he finished with 13 goals in 47 appearances across all competitions.

“It hurts every day to see where we are now, (compared) to where we’ve been in the past. It makes me more determined to put the club back where they belong,” Rashford said.