Former Liverpool and Bolton Wanderers forward El Hadji Diouf has named Jay-Jay Okocha as the most talented African footballer while picking Samuel Eto’o and Didier Drogba as the best players from the continent. 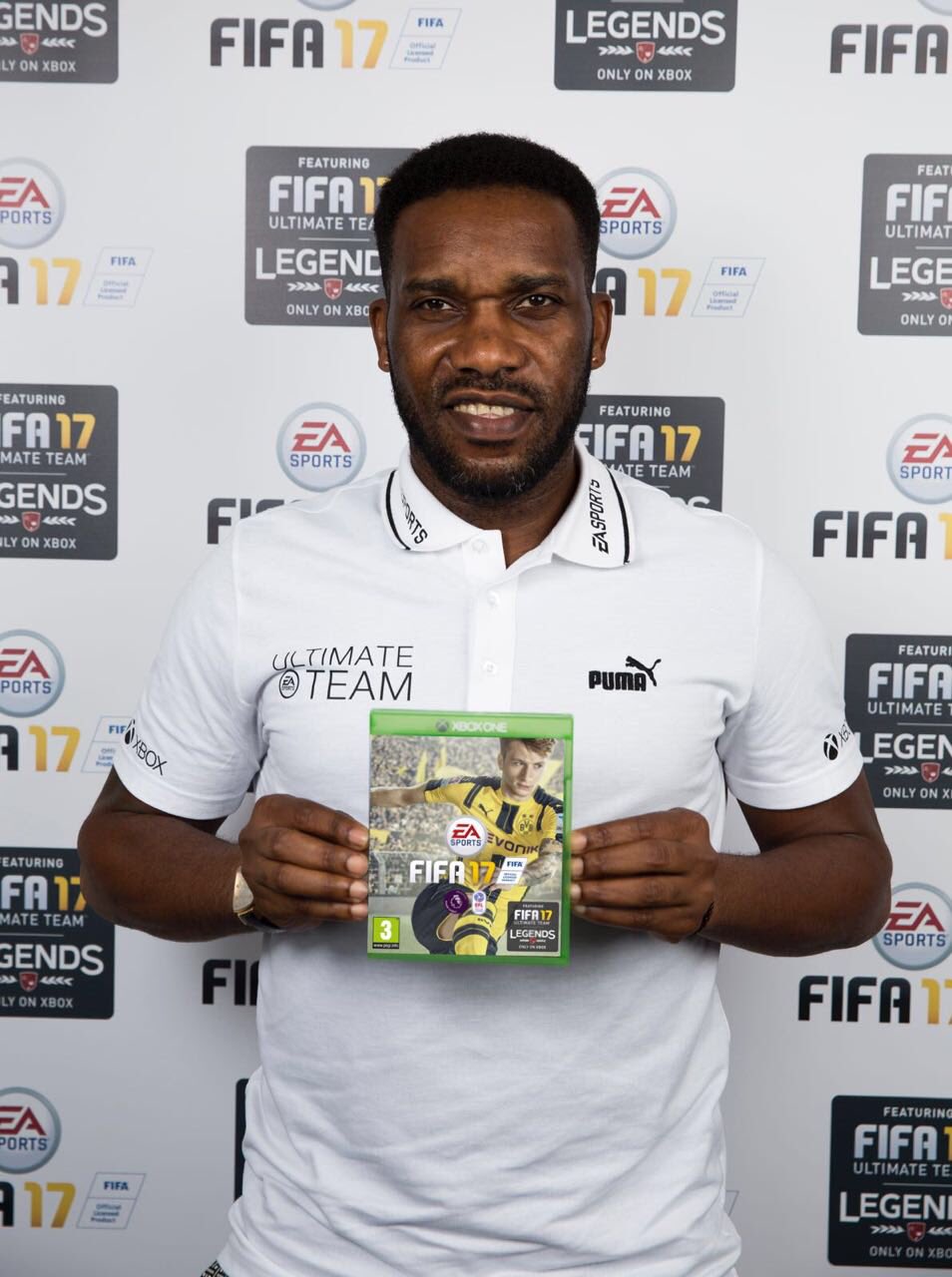 Okocha was renowned for his dribbling abilities, especially his skills in the use of step-overs, however, the midfielder failed to clinch the Africa Player of the Year or any top individual award during his playing years.

Diouf, who was a former teammate of the Super Eagles legend at Bolton, admitted he has never seen a player as talented as the midfielder since he was born.

The Ex-Senegal international also clarified the comment he made recently where he claimed he was the greatest striker from the continent, which has generated debate lately.

“When I said that I am the most talented I did not say that I was the best. I spoke French. The most talented does not mean the best,” Diouf told RSI, as per Press-Sport.

“The two best African players of this decade are Samuel Eto’o and Didier Drogba but on the other hand the most talented one cannot say that it is Diouf, It is impossible.

Diouf enjoyed success during his playing years and won a number of individual prizes, including the African Player of the Year award in 2001 and 2002.

The 39-year-old forward also clinched the Scottish Premiership title and Cup trophy with Rangers and the League Cup diadem with Liverpool. 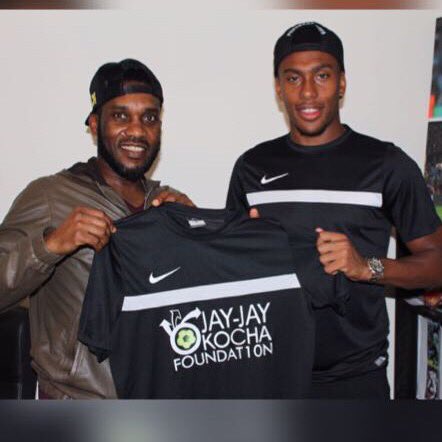 His heroic displays propelled Senegal to the quarter-finals of the 2002 World Cup and helped the Teranga Lions finish as runner-up at the Africa Cup of Nations that same year.