Flying Eagles coaching crew may face massive probe if the Nigeria Football Federation (NFF) is to listen to calls from disappointed fans and stakeholders following the dismal outing of the team in Poland.

The Paul Aigbogun led side raised the hopes of many in the country following their 4-0 demolition of Qatar in the opening match but took a nosedive afterward managing to crawl into the knock out stage before bowing out after a 2-1 defeat by African brothers Senegal on Monday.

Disappointed Nigerian fans have lampooned the team with some describing them as the worst team ever to be paraded by the country in the U-20 category.

As if the dismal outing was not embarrassing enough, an allegation of bribery is reportedly being made by some players who claimed that they were dropped because they could not raise N5million allegedly being demanded by the technical crew.

The technical crew will no doubt be looking forward to having an opportunity to clear the air on such allegation and perhaps explain to the nation why the team turned into a toothless bulldog after the first match.

A member of the 1996 Olympic Gold medallist Emmanuel Babayaro did not hesitate in joining the league of those calling for a probe into the Poland outing.

He noted that the team from outset showed a lack of commitment and desire to win in the championship.  The youth championship he further reasoned is very important as it provides the necessary feed for the under 23 team and the Super Eagles respectively and as such should not be operating below par.

“The technical team are not up to speed technically. It baffled me that we will be going for a World Cup without our best legs, it is a shame. 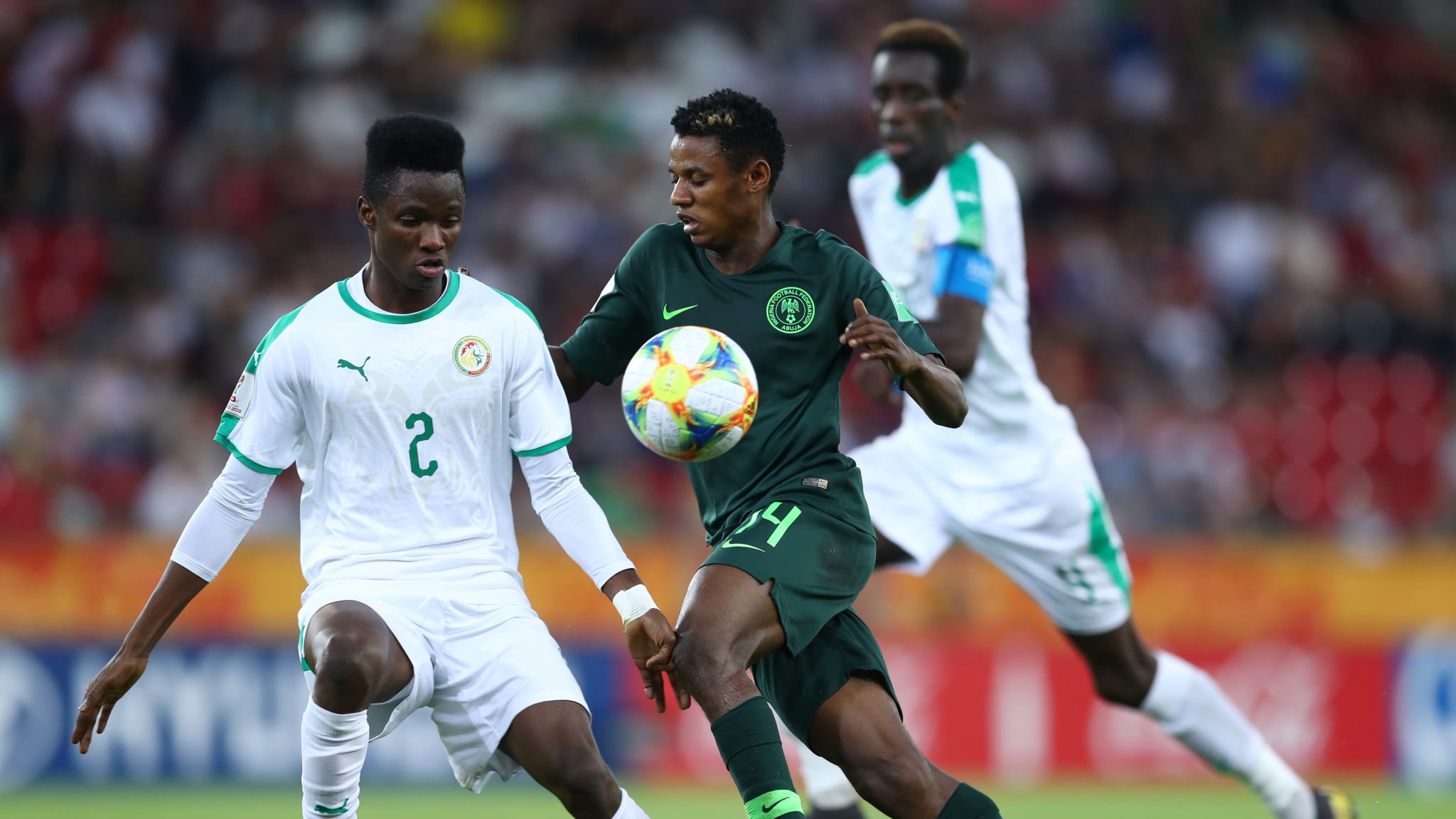 “If we play well with the youngsters and we are eliminated in the group stage it’s cool, it is developmental. We need to go for the right lads for our own future.

“The NFF should do the needful. Do proper investigation into what happened with the Flying Eagles, “he told Goal.com

Should Mali fail in their bid to progress Tuesday against Argentina, only Senegal will fly African flag in the quarterfinal fixtures scheduled for Friday and Saturday respectively.