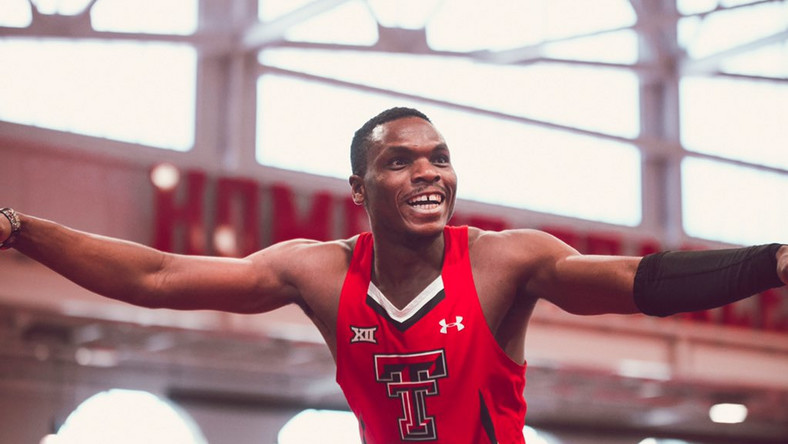 Oduduru was supposed to make his professional and Diamond League debut in the men’s 200m event at the Lausanne Grand Prix in Switzerland last weekend but could not secure a visa on time for the competition.
Oduduru, a three time NCAA Champion, will compete in the 200m against a competitive field that includes the fastest man in the world this season Christian Coleman, reigning world and European 200m champion  Ramil Guliyev and Aaron Brown from Canada.
Oduduru has clocked one of that fastest times in 200m this year with 19.73s ahead of Coleman (19.97s) and Guliyev (19.99s).
Sprints queen, Blessing Okagbare will also be in Hungary, running against the likes of World silver medallist, Marie Ta Lou and Shaunae Miller-Uibo in the women’s 200m.

Read Also:  Blessing Okagbare Wins 200m Race At Prefontaine Classics In The US

Chidozie Awaziem: We ‘II give our best against South Africa